Postponement of Election at Our Peril

With the sixth national election in Ethiopia scheduled to be held this year, a debate has arisen.

Given the political conditions in Ethiopia, should the elections be held or postponed?

There is barely consensus on this, but the matter has turned into a lively debate that has created two camps firmly entrenched in their own views.

The first camp, spearheaded by the likes of Birhanu Nega (Prof.), leader of Ethiopian Citizens for Social Justice (Ezema), insists that the election be postponed. The second camp will have none of this. These include political bigwigs in the Tigray People’s Liberation Front (TPLF) and the Oromo Liberation Front (OLF). They want the election to be held according to schedule.

The incumbent, Prosperity Party (PP), which was newly formed on the ashes of the EPRDF after the merger of the three parties of the coalition and its allies, had initially remained ambivalent on the matter.

Now it has joined the debate. During its founding meeting, the party reiterated that its position is for the elections to be held this year, though no clue was given as to which month it would take place.

At least at this moment, the camp in support of a timely election is overwhelming, especially since we now know what PP’s official position is on the matter.

What is missing in the middle of this debate is the fact that elections are not an end. It is merely a means of giving the government a popular mandate to exercise power. When the existence of the state is at stake, elections could be the fuel that exasperates the already fiery situation.

Should the elections be held on schedule or postponed?

There is no denying that Ethiopia is at a crossroads. What happens this year will have an impact on the country for decades to come. The election is thus more critical than it has ever been. With the country at a crucial juncture, the election symbolises democracy-building, the rule of law and national unity.

To give credit where credit is due, Prime Minister Abiy Ahmed’s (PhD) administration has gone a long way in trying to address these shortcomings. He has especially been successful in trying to make the Electoral Board and the Supreme Court seem more impartial than they have been in a long time. But what happens in the lead up to, during and after the elections will determine whether any of these reforms have actually helped.

Still, it is impossible not to see how postponing the election can undo all the goodwill of his administration as well as put the government in a crisis of legitimacy.

The immediate effect of postponing the election would call into question the legitimacy of Abiy’s administration as well as the parliamentarians. That, in turn, would be consequential, exacerbating the fragile state of the country. Political forces, including those who had been unwilling to play by the rules from the beginning, will take matters into their own hands. The impact of this will be complete instability.

Delaying the election would also damage the charisma of Abiy Ahmed's leadership. Since he came to power, Abiy has been fighting against the rampant leadership crisis sweeping across all departments of Ethiopian society, politics, bureaucracy and security. He has shown that it is much more advantageous to see the bigger picture instead of fighting over breadcrumbs.

Abiy has thus far been leading the country by virtue of his charismatic leadership, helping him amass a wide support base from within Ethiopia and the global community. He has achieved this through significant risks to himself and his team.

In his impassioned speeches, he has tirelessly told leaders to be thoughtful and pragmatic. Through successive media engagements, he has been able to win the heart of the international community, changing for the positive the image the country has had for several decades on the global stage.

Postponing the election would damage his reputation. With both Abiy and his administration discredited, the goodwill that has been built overseeing a fair and free election would disappear. It is Ethiopians that would be forced to pick up the tab after that. 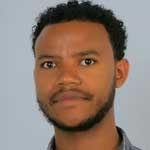 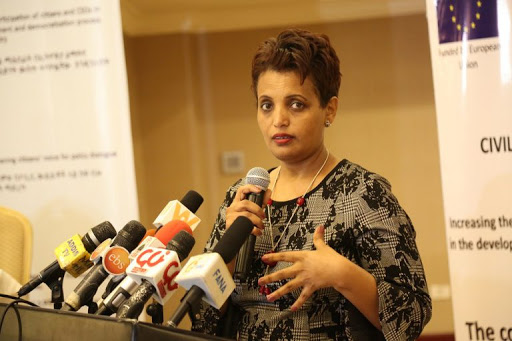 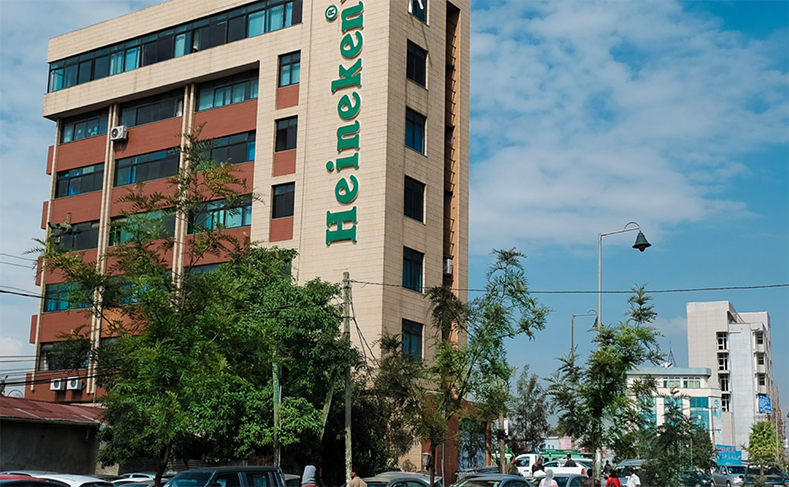 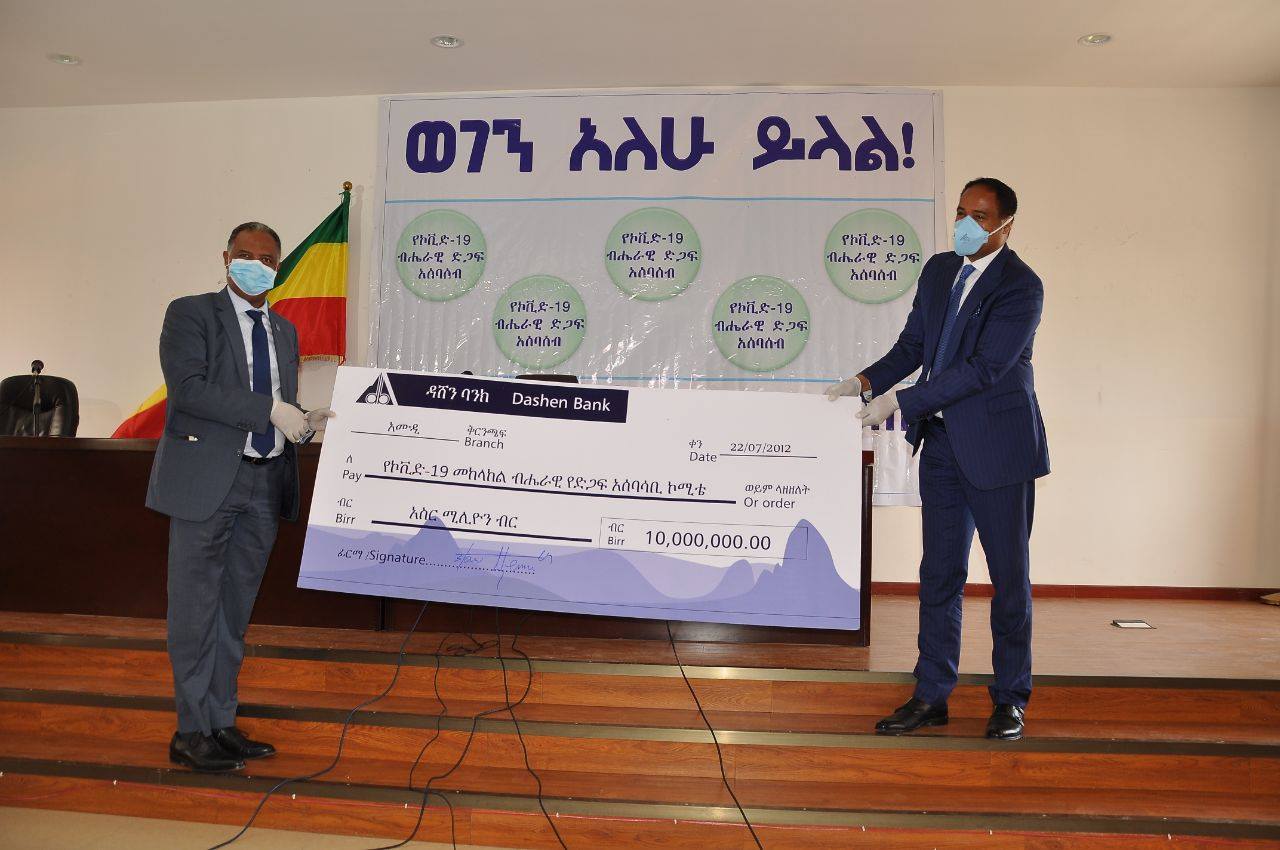 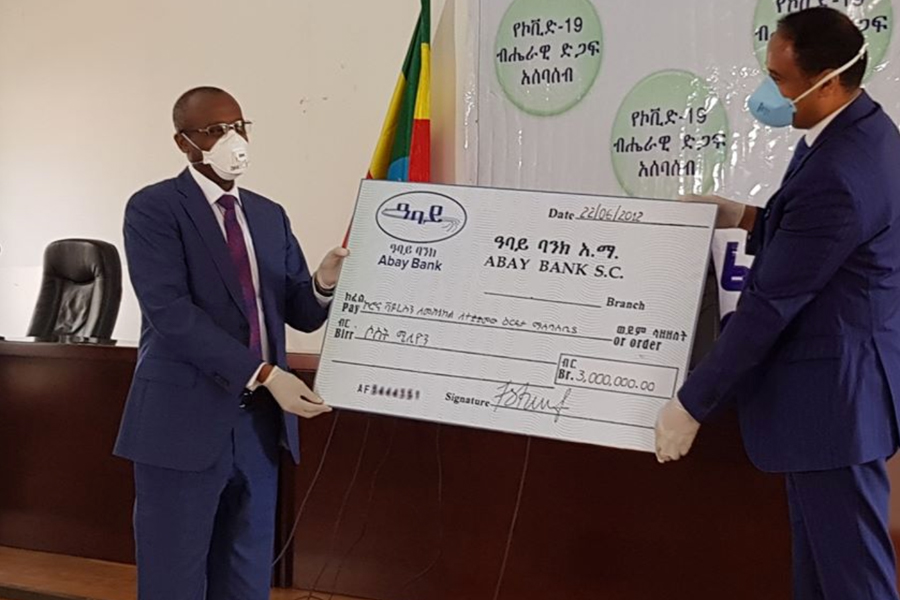