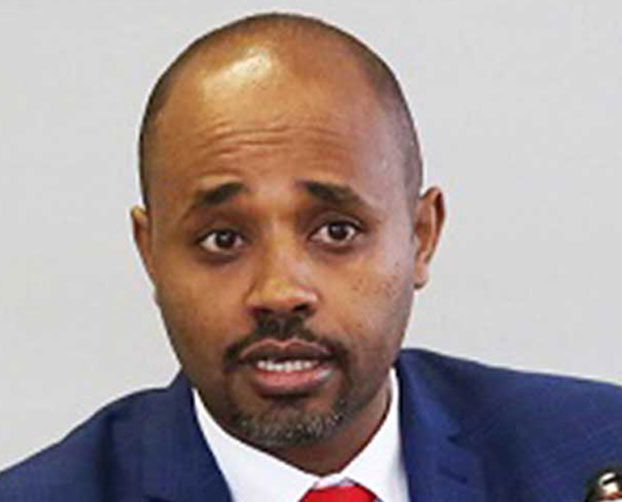 The Ministry of Finance waived 14.5 billion Br in accumulated tax and customs duties that have been imposed on companies for various imported items. The waiver, which includes penalties and fines, was offered for items imported into the country leading up to July 2019.

Signed by Eyob Tekalign (PhD), state minister for Finance, the letter sent to the Ethiopian Customs Commission last week followed the Council of Ministers' decision for tax and duty relief to companies in April. The Council relieved the companies from the payments due, citing the effort to support businesses affected by the Novel Coronavirus (COVID-19) pandemic fallout.

Following the Council's decision, the Ministry delegated the Commission to assess and report the total taxes and duties owed to the federal government. The Commission reported that the companies owe a total of 18.1 billion Br.

Out of the total, 5.4 billion Br worth of taxes and duties imposed on items imported before July 2015 was fully waived. The remaining amount, which was partially waived, was levied on items shipped into the country from 2015 until last year.

Even though the Council decided in April, the process to check all the documents to come up with the exact value took time, according to Eyob.

The Ministry has written off the full taxes and duties debt of the then Metals & Engineering Corporation (MetEC), amounting 5.1 billion Br. The value was due for the items the company imported between 2015 and 2019. Out of the total value, 58 million Br was for administrative penalties and interest.

"The entire value is cancelled since the value can't be collected," reads the Ministry's letter.

About 2.3 billion Br in taxes and duties along with fines and interest owed by companies that were already closed or whose properties were foreclosed on by banks for defaulting on their loans are fully cancelled.

Under the fourth category, the government had expected 5.6 billion Br in taxes and customs duties for the items the companies imported between 2015 and last year. Out of the total value, 3.7 billion Br is unpaid taxes and duties, while the remaining stems from accrued penalties and interest. Businesses under this category will pay only the taxes and duties, while the Ministry has removed the penalties and interest.

Businesses with two million Birr worth of tax debt are also given a two month period to pay 25pc of the value and settle the remainder in two years. If these companies pay the full amount in two months, they will receive a 10pc write-off, according to the letter.

The waiver on the fines and interest will encourage the businesses to pay their taxes, according to Eyob.

"We already accounted for the receivables while preparing this fiscal year's budget," he told Fortune.

The letter also stated that the companies' cases, which were not included in the Commission's investigation report, can be reviewed according to the new letter after the Commission examined their cases. It also asserted that taxpayers whose cases are pending at the Tax Appeal Commission and in the courts, can also apply for penalty and interest relief at the Commission, which will review their applications and make an appropriate decision.

Most of the taxes and duties were levied on the companies unreasonably, according to Yohannes Woldegebrail, a tax law expert, who has worked as a prosecutor at the then Ethiopian Revenues & Customs Authority (ERCA).

"During post-clearance audits, workers at the tax authority were imposing taxes and duties on minor violations," said Yohannes.

Yohannes also believes that most of the taxes and duties were uncollectable and the tax authority was expecting and pressuring these companies to settle the payments.

"Most of the companies can't pay the tax debt," he said.

Last April, along with the tax relief, the Council of Ministers granted interest and fine relief to companies that bought state-owned enterprises if they fully paid the principal before September 26, 2020.

Project Valued at 1b Br Brings Water to Dire Dawa

Audit Gap of 10b Br at Revenues Ministry