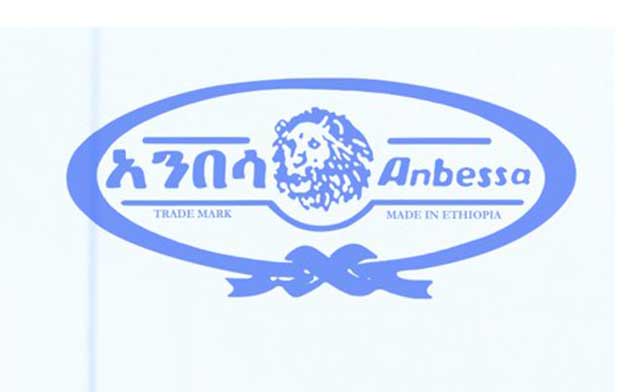 Anbessa Shoe Factory S.C. acquired the company by offering the highest bid during the financial opening that was held on July 26, 2019.

Development Bank of Ethiopia's Bahir Dar District foreclosed on Habesha Tannery for failing to service its debt. Anbessa Shoe Factory S.C. acquired the company by offering the highest bid during the financial opening that was held on July 26, 2019. The initial floor price of the company was 22 million Br, and Anbessa Shoe Factory vied with two other bidders.

Resting on 40,000Sqm of land, Habesha Tannery failed to service the 20-million-Br loan it took from the DBE. The company also owes an unspecified value of debt from Addis International Bank.

The management of Anbessa decided to buy the company with the main aim of increasing its export volume from 10pc to 70pc, according to Bamlaku Demissie, general manager of Anbessa.

Anbessa exported products worth half a million dollars two years ago, down from the 750,000 dollars it made in the 2015/16 fiscal year. The company exports its products to different countries in Asia, Europe, the United States and Africa.

"We've been buying finished leather from the different tanneries," said Bamlaku. "Now we'll make our own."

Habesha Tannery is one of the foreign companies owned by Turkish nationals that shut its doors in recent years after becoming mired in default proceedings with the Development Bank of Ethiopia in March 2019.

Habesha commenced operations in 2011 after securing loans from Development Bank of Ethiopia and Addis International Bank. When it began operations, it planned to produce crust leather with a target of generating two million dollars a year.

The Turkish company has been exporting semi-processed hides and skins for seven years. However, since April 2019, the company has entirely ceased operations after defaulting on its loan and has since terminated its 220 workers.

The company has over one million dollars in machinery installed at the factory that is sitting idle, according to Wossen H. Mariam, who was the deputy manager of Habesha.

To resume production, Anbessa plans to buy different machinery to make semi-processed hides and skins and finished leather. It also aims at building a water treatment plant at the tannery, which is expected to be operational in the coming half-year period.

If the company built a secondary treatment plant, it could continue operations with the assistance of the Ethiopian Leather Industries Development Institute, according to Hailekiros Debesay, deputy director-general of the Institute.

"We can give training, assist the process of changing old machinery, consult the procurement of new machines and invite professionals in the sector for experience sharing," said Hailekiros.

The history of the Ethiopian shoemaking industry goes back close to nine decades, when the former Asko Tannery, currently known as Tikur Abay Shoe Factory was established.

Anbessa Shoe was established as Darmar in 1935 by an Italian owner. It was then transferred to different owners following the political regime change in the country. The plant was first sold to an Armenian in 1942, but the Dergue regime nationalised it in 1975.

The Dergue later restructured it into two enterprises, Anbessa Shoe Factory and Awash Tannery. After the downfall of the military regime, the company was re-established as an autonomous body under the National Leather & Shoe Corporation.

It was then transferred to private owners at the cost of 4.3 million dollars in 2011. Currently, Anbessa has seven shareholders and one factory that produces kids shoes, bags and belts for the local and export markets.

Anbessa has 39 retail shops in different parts of the capital and other towns, including Bahir Dar, Gonder, Jimma, Nekemet, Dire Dawa, Hawassa and Adama.

"The government should increase incentives for local companies to motivate them," Habtamu said.