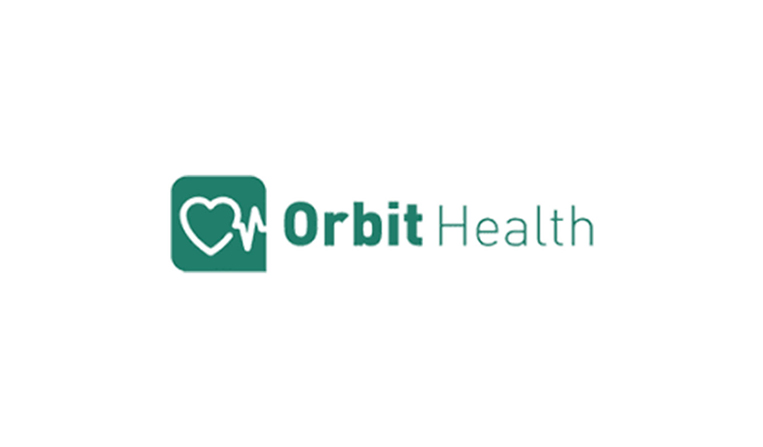 A local tech firm, which works on digital health solutions, is set to incubate 15 tech-based startups with a quarter of a million dollars in funding it secured from the Mastercard Foundation. Orbit Innovation Hub, an appendage of Orbit Health, is currently reviewing applications from 49 candidates.

The winning firms will receive training and mentorship for a four-month period as well as an initial seed grant. The incubation centre, which will provide follow-up support and facilitate resource provision and industry linkage, expects to create 200 jobs through the project. Situated in Winta building, behind Friendship Hotel in the Bole area, the Hub was inaugurated last month.

The application was opened in December, and a total of 49 companies applied. The Hub, which plans to announce the winner in two weeks, has put together a selection panel that will review the application in three steps: screening, interview and final pitching.

In the screening process, 85pc of the candidates will pass to the next step. During the interviews, the selection panel composed of five members will pick 10 firms, which will join four to five days of training before the final pitching. Through this cohort, which will last for four months, only seven startups will be awarded. The second cohort, which will have eight beneficiaries, will begin after the first round.

Medhanit app, an e-prescription platform that works to digitise the traditional means of prescribing and distributing medications, is one of the applicants. The platform enables healthcare professionals to access pharmacies' databases and gives the pharmacies access to browse through pharmaceutical distributors' databases. Although the platform was not designed for end-users, patients can also look through available medications.

The long-term ambition of the startup is to gather enough data on the use and overall distribution of medications, according to Samuel Balcha, the co-founder and lead software developer.

"Medications like insulin sometimes completely disappear, to the point of people being forced to go to the black market," said Samuel. "We believe this is due to an uncoordinated distribution system. Once we have enough data, we can present it to the government as input for policy changes."

Medhanit's team, which is comprised of four members of the diaspora, submitted its application about two weeks ago and is now awaiting Orbit's response.

"We need Orbit Health to help us transfer our generic knowledge into a local one," Samuel said.

Orbit Health provides digital solutions to the health sector such as electronic patient management software and hospital management systems used to digitally file and track patient records, medical histories, and medical care practices. It has so far managed the medical records of about 30,000 patients.

"Considering our collective experience," said Girum, "we decided to invest in the health sector."

The challenges they faced while forming the tech company triggered them to establish the incubation centre, according to Girum.

"As a startup, we've been through a lot, from product development to deployment," he recalled. "We don't want others to go through that."

Orbit Hub's inclination toward health-focused innovations, while other local incubators are focused on other sectors, led the Foundation to pick it in October, according to Mesfin Woldesillassie, programme manager of micro, small and medium enterprises at the Foundation, which will be supporting Orbit's pilot project for a period of a year.

Mastercard aims to create 30 million jobs in Africa by 2025, of which 10 million are planned to be in Ethiopia, where it has dedicated 300 million dollars. Currently, it is working in partnership with 12 governmental, NGO and local private companies.

Developed countries with well-established ecosystems have large numbers of incubation centres, according to Fasil Gebretsadik, co-founder and CEO of Startup Factory Ethiopia and a member of an advisory board of Orbit Health.

The state of Bavaria in Germany has an estimated population of 13 million and around 1,000 incubation hubs, while Ethiopia, home to over 100 million people, only has a handful, according to Fasil.

"The success of a hub comes down to the level of commitment and the resources available," Fasil said.

Biruk Yosef, the incubator coordinator at BlueMoon, believes that the establishment of incubators is important to build a better ecosystem, especially that of sector-specific hubs, which seem to be scarce.

"Anything, until it's able to run on its own, needs to be supported," said Biruk. "Startups aren't an exception."

The health sector is more complicated. It is not something to be executed just because one is an excellent coder, according to Biruk, who stressed that developing and using inter-disciplinary skill sets are a basic requirement for success.

Public Health Institute to Build Lab with $150m
Share this...