Revolution Will Doom Us All

The events of the past two years have provided us with a rare opportunity to examine our society. This is the time to ask ourselves fundamental questions.

Are we ready for wholesale political liberalisation to the degree that some are suggesting? Institutional capacity aside, do we even have the societal infrastructure to support multiparty democracy?

Recently, I learned a new word - “anocracy.” After the election of Prime Minister Abiy Ahmed (PhD), I had an inkling as to the type of system of government ours was becoming. The political space was suddenly open to a degree not seen since the first few months that followed the overthrow of the monarchy. It was definitely not democracy, and it definitely was not the authoritarianism we had gotten used to in the previous 27 years. But it was something. It was anocracy.

It is not just Ethiopia that is under this form of government. Many countries can be described this way. Russia is an anocracy, as well as Mexico. Take the latter example. Mexico holds what are largely believed to be free elections. Power is decentralised, the media is relatively independent and empowered, and there have been multiple smooth transitions of power.

But Mexico's institutions are also fraught with corruption and the criminal underworld greatly influences lower administrative institutions. Violence is also a problem. During the last general elections in 2018, over 100 candidates and political workers were killed.

Ethiopia’s case is similar, but worse. Opposition parties have been able to engage in the political process, hold rallies (for the most part) and express their views without fear of censorship or punishment (also, for the most part). Few would deny that these are examples of democratic progress.

But there is also a dark side. State resources have continued to be employed for the interests of the incumbents, and the bureaucracy seems to have only changed its political loyalty. Much more worrisome is how violence has been regularised and privatised to the point where it has started to threaten the very existence of the state. The country is essentially at a standstill until at least August 29, when the polls open.

There is irony in all of this. There is reason to believe that the current instabilities are primarily a symptom of the transition to democracy. The process of political and economic institutions opening up and finally becoming inclusive has negatively impacted stability. What we have on our hands is the change of a system into something better, but that change in and of itself risks the existence of the Ethiopian state.

Is this risk worth it?

In fiction, yes. It would make for a great piece of literature to have an oppressed and disenfranchised populace fight to the bitter end to earn their freedom.

In reality, no. Change has to be incremental and the violent overthrow of a system we do not agree with should only be a choice of last resort. Whenever some individual or group comes out justifying the shedding of blood for the forceful removal of the socio-economic and political status quo, we immediately have to question their motives. There have only been a few occasions in history where such bloody revolutions were justified means to an end, if ever.

Regrettably, we have to acknowledge that the upcoming election will not be entirely free and fair. This will because the incumbent keeps returning to its old-habits and factions of the opposition are willing to promote their own political agenda even at the expense of national unity.

But the upcoming election can be the most free and most fair elections Ethiopia has ever witnessed, and that is an acceptable level of risk for us to take. We are not going to have perfect democracy by September. We may not have it for the next five or 10 years either. In trying to speed this up, we might actually be causing further instability given that we do not have the social and political infrastructure to process such change.

It would be like trying to run an advanced computer programme on a hard disk that does not have the capacity to process it.

But we should be able to make progress, and, given where we started from, this should not in and of itself cause instability. An evolution - increased participation of the opposition, bolder democratic institutions and strengthening of the private media - is the more reasonable aim. A revolution - a complete unraveling of the socio-economic and political status quo - will doom us all. 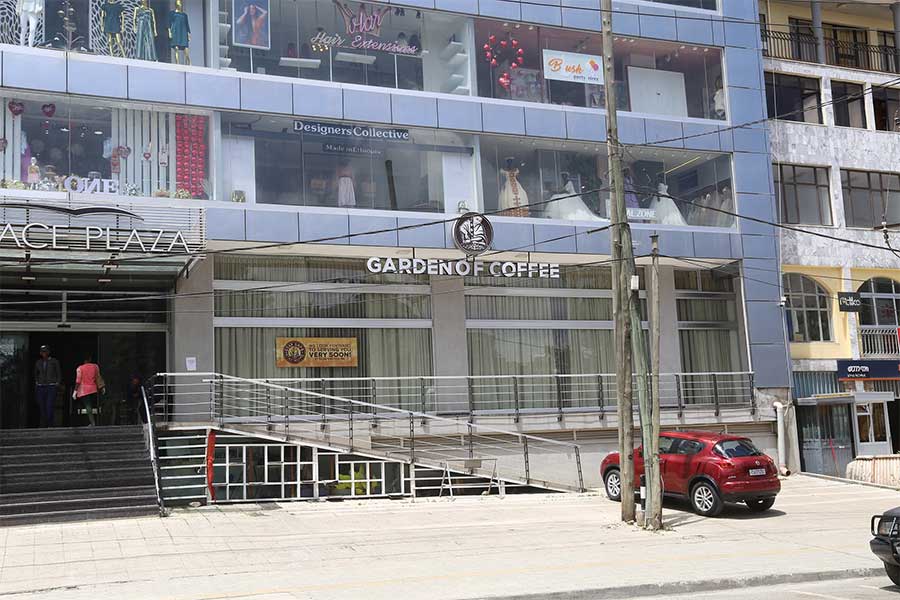 A mere week ago one of the 11 branches of Tomoca Coffee,  this one located in Piass...

Ethiopian Airlines, which cut passenger flights to 80 of its 129 destinations, has ja...

Without Cooperation, the Blue Nile Won't Benefit Anyone

In any given society, water is an integral and essential part of the whole ecosystem...

Ethiopia is bracing for a potential constitutional crisis. Birtukan Mideksa, chief of...

Touted by the Americans, Prime Minister Abiy Ahmed has been the darling of the West....

Afraid of the Cold

An old friend of mine recently came from Denmark for a vacation with her family. Within days of her arrival, she came to my house to pay me... 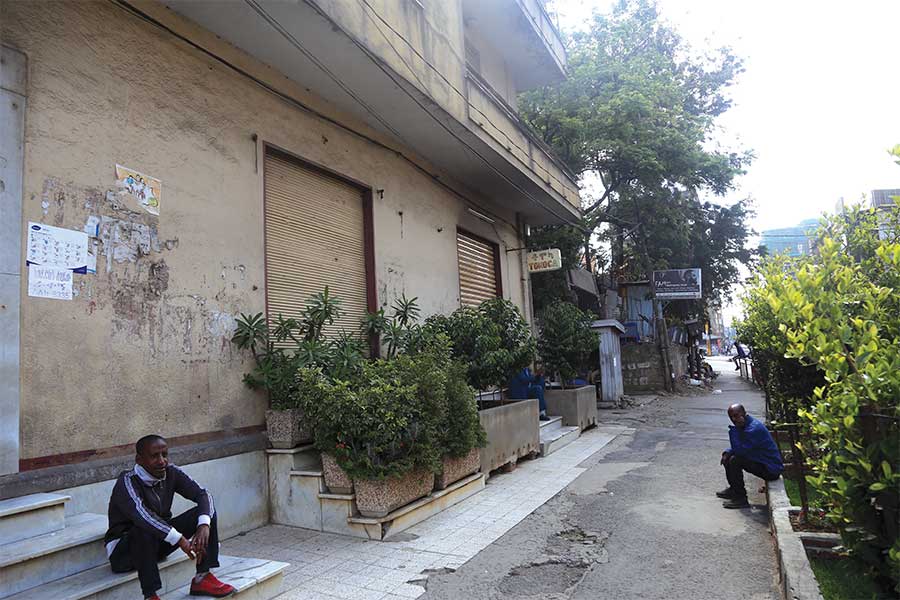 The modestly-sized, discreet branch of Tomoca in Piassa kept its doors open to customers looking for a quick sip of coffee for almost seven...

Ethiopian Airlines, which cut passenger flights to 80 of its 129 destinations, has jacked up fares by two... 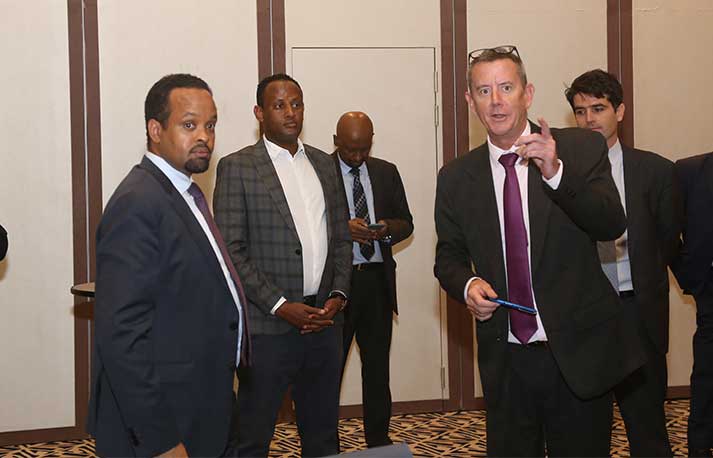 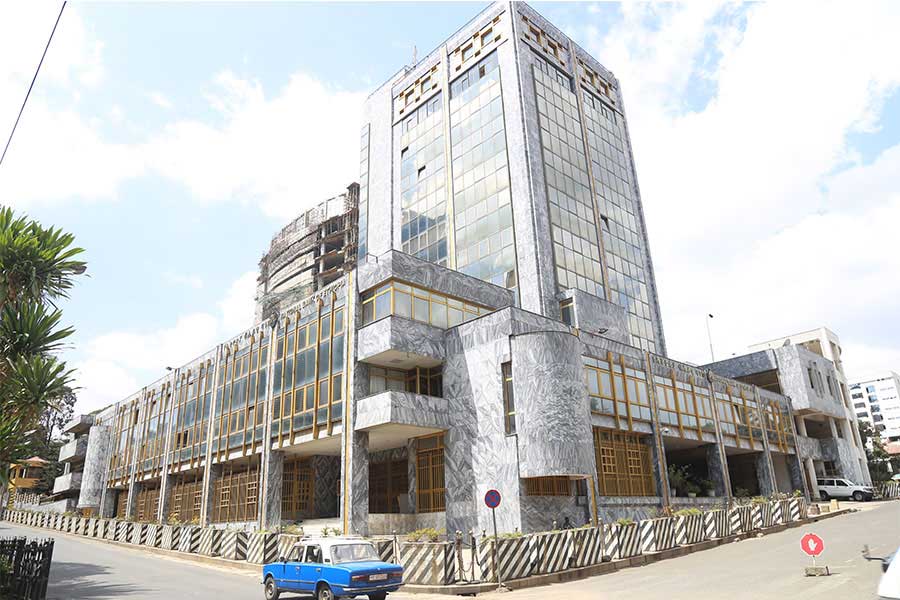 The new directive issued by the National Bank of Ethiopia (NBE) last week expanding the use of mobile mon...