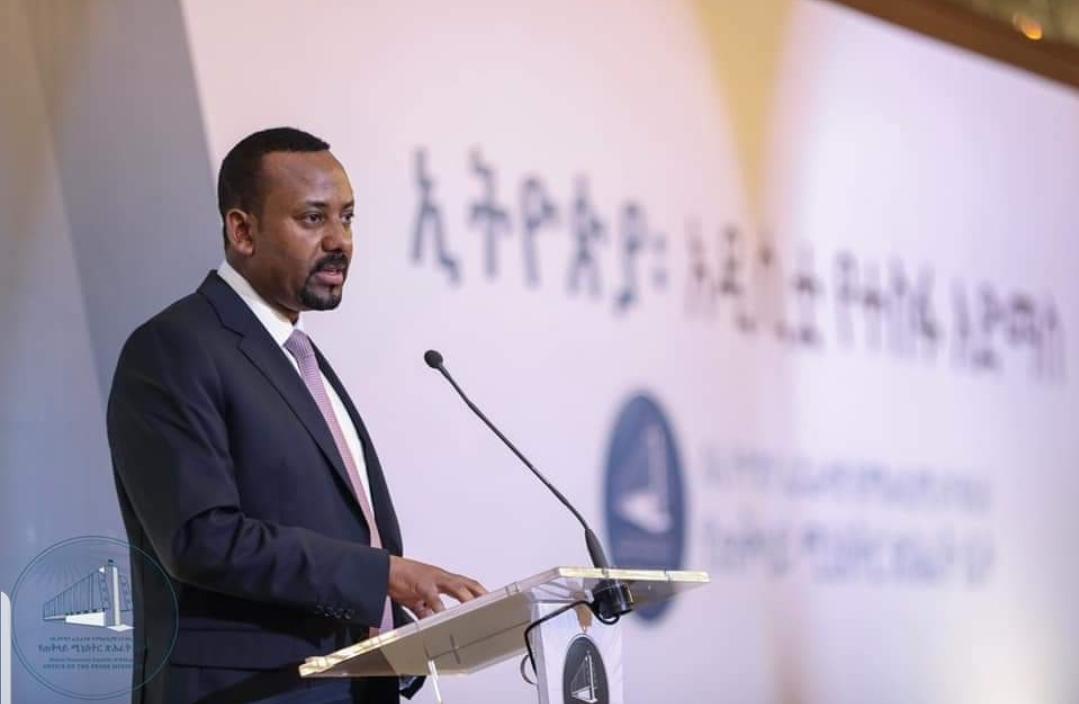 Prime Minister Abiy Ahmed (PhD) has defended his administration`s record in several fronts today, including reforms in political and economic affairs, while claiming “enormous” achievements in the diplomatics front.

Prime Minister Abiy Ahmed (PhD) has defended his administration`s record in several fronts today, including reforms in political and economic affairs, while claiming “enormous” achievements in the diplomatics front.

He had a surprise appearance on Saturday late afternoon at the Sheraton Addis, and addressed a conclusion of a two-day panel dubbed “Addis W`eg” - translated as fresh dialogue - organized by the Prime Minister`s Office. The forum marked the beginning of a series of events planned for the month of April, commemorating Abiy`s ascendance to power cemented after swearing in before Parliament on April 2, 2018.

Opened on March 23 by President Sahle-worq Zewdie, the forum was designed to “encourage a culture of dialogue and debate,” according to Hallelujah Lulie, an aide in the Prime Minister Office. It was also meant to allow experts on several fields to mark a score-card on the administration`s performance on political change and economic policy reforms.

Panelists from Lencho Letta to Zafu Eysus-worq Zafu and Abdul Mohammed, to Dima Nego (PhD), Semir Yussuf (PhD), Desalegn Rahamato, Abraha Desta and Mufriate Kami, the latter a minister of Peace, spoke before a crowd of close to 400 attendees. Issues of democratic history, deficit and consolidation in Ethiopia; foreign policy and Ethiopia`s role in Africa; economic growth, equity and unemployment as well as charting the way forward were discussed extensively.

Many of the panelists emphasized focus and sequence on the reform efforts and expressed hope to see the changes institutionalized. The importance of having roadmap to move forward was emphasized, although Prime Minister Abiy argued that “there is no such a thing as a road-map in political economic setting.”

“There is rather a strategic objective we should plan to achieve,” Abiy told a highly animated forum.

Abiy`s take on the economic front is a need for adjustment on the EPRDF`s declared policy of market-led economic growth. He pointed out that in the long run, there is a need to address market failure, the state`s limitation in correcting it, and constraints in the system. In the meantime, he disclosed his administration`s focus in ensuring macro-economic balance by renegotiating the terms of external loans and pursuing fiscal austerity.

The Prime Minister told the audience that there will be priority for agricultural development and developing assets for tourism sector, where he defended his decision to spend billions of Birr in rehabilitating and restoring the river banks of Addis Abeba. His office is working on a fund raising program - Dine for Addis - where a seat will be priced at five million Birr, with a goal to mobilize 29 billion Br. He disclosed the Chinese government`s pledge to cover one-fourth of the project cost. 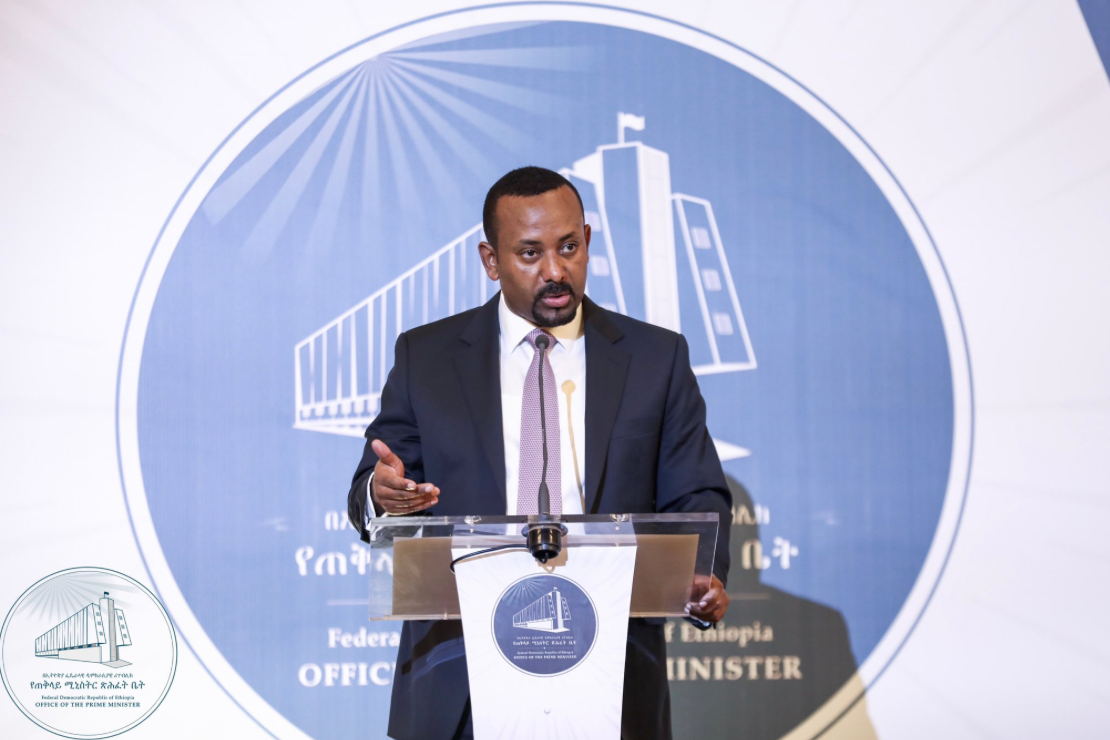 He had a surprise appearance on Saturday late afternoon at the Sheraton Addis, and addressed a conclusion of a two-day panel dubbed “Addis W`eg” - translated as fresh dialogue - organized by the Prime Minister`s Office. |

The importance of having roadmap to move forward was emphasized, although Prime Minister Abiy argued that “there is no such a thing as a road-map in political economic setting.”  |

“The dinner is not an indulgence,” Abiy defended his decision against criticisms that there are many other pressing problems deserving priorities. “It`s an investment in the future of the capital” where it will be a preferred destination for visitors from other countries, particularly the Middle East.

The Prime Minister came back from a tour of the Middle East where he visited Qatar and United Arab Emirates in a diplomatic overture. It is part of the strategy to use soft-power as an instrument of foreign policy, according to Abiy.

“Countries in the Middle East now give us the benefit of doubt in our issues with Egypt over the Nile,” said Abiy. “This is an enormous diplomatic achievement.”

Domestically though, Abiy sees a "political breakdown" that impedes the effort to achieve the reform agenda such as loss of selflessness, mediocrity, polarization, inability to move forward, unprofessionalism, reductionism and extensive disruption through the social media.

“Ethiopia is a symbol of freedom and liberty for many in other African countries,” the Prime Minister said. “But our rhetoric on democracy is not consistent with our practice.”

Abiy took the opportunity to reaffirm his administration`s commitment to ensure a free, fair and credible national elections in a year time. He also used the platform to send a stern warning to those he believes are spoilers distracting the nation from such a path, warning that he will have little tolerance to activities undermining this.

“Up until the next election, the one and only Prime Minister is Abiy,” he said in a heavy tone. “Overlooking this fact is neither appropriate nor helpful.”

Abiy pointed out that a possible amendment in constitutional provisions could happen after a new administration takes over political power through a credible election.

The role of businesses in society has been extensively discussed, typically involving...

Ethiopia has developed a food fortification plan of action and a monitoring and evalu...

There are two editions of The Economiston Africa influenced by the narrative on the c...

The income gap has been rising in Ethiopia for quite a while, leading to crimes. Along with the cost of living, violence is also on the clim...

If asked to name one of the most important phrases to humankind, I would probably say ‘thank you.' Yes...