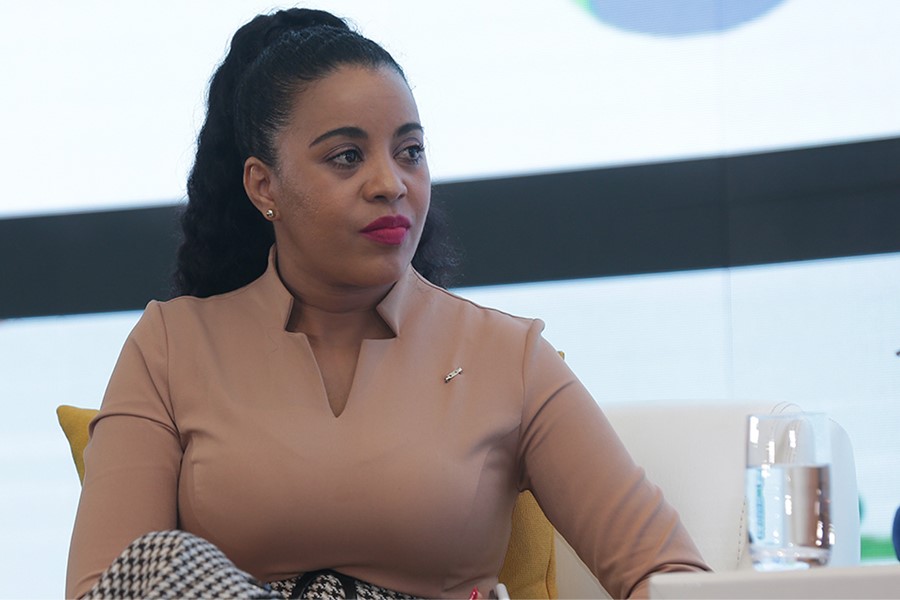 Footage has been released by Ethio telecom today depicting what looks like armed forces pushing themselves into the compound of the company’s core office in Meqelle, the seat of Tigray Regional State, on November 4, 2020. In the footage, personnel of Ethio telecom are forced out, and it further shows armed militia turning off the power distribution sources.

Footage from the CCTV, which was functional only until November 4, was shared by the company’s CEO, Frehiwot Tamiru, at a press conference this morning at Skylight Hotel. The findings came after a physical examination of the core site following the federal government resuming control of Meqelle city, according to the CEO.

"We took steps to ascertain security immediately after notification following the law enforcement operations," said Frehiwot. "We weren't able to explain until today."

The region is one of 17 regional classifications under the operational infrastructure of the company outside of Addis Abeba. Communications lines in the regional state were completely cut off following the conflict that broke out between the federal government and Tigray Regional State on November 4, 2020.

Frehiwot also added that the system was turned off completely wit no alarms beforehand and no way to ascertain developments at the site.

“We were confused,” she said. “To have a blackout that put us in a crisis and have no alarms set off.”

The cyberattack has been attempted on multiple government organisations, according to the CEO.

These include denial of service and unauthorized access on educational, media and finance systems among others. Nearly three billion attacks were attempted on a daily average, according to her presentation.

Log sheets from the company show that illegal attempts to infiltrate the system were made on November 8, and attempts were partially successful on November 20, that made telecom services somewhat possible, according to Frehiwot.

Currently the country’s sole telecom operator, Ethio telecom is working with the interim government and security apparatus to restore and repair the infrastructure.

Alamata has full restoration of telecom services, while six other cities like Mai-Kadra and Humera are partially restored. Staff reachability and transmission outage have been mentioned by the CEO as obstacles of restoration so far.