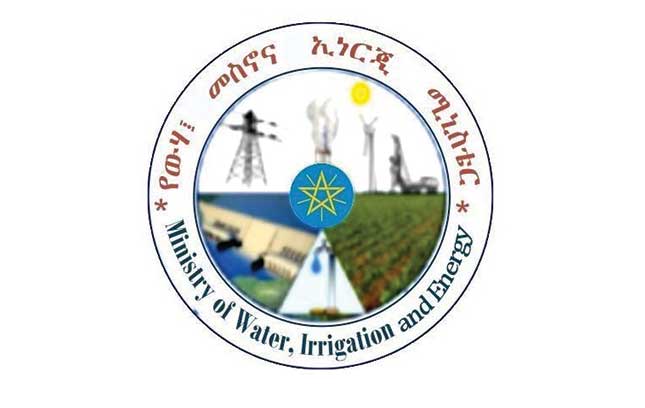 The three dams, which will create jobs for as many as 1,000 people, will be completed within two to three years, according to Leliso Edoshe, director of contract administration and design evaluation at Oromia Water Works Construction Enterprise.

The Ministry of Water, Irrigation & Energy began the construction of three irrigation dams in Oromia Regional State at a total cost of 4.9 billion Br.

Located in Chelchel Raytu Bale, Welmel Bale and Upper Guder areas, the dams are expected to irrigate 20,000ha of land and benefit 39,000 households. The construction has started beginning this month.

Alemayehu Ketema General Contractor, established in 1989, along with Oromia Water Works Construction Enterprise are constructing the Welmel Bale irrigation project, which is located in Bale Zone's Dolo Mena-Wereda. Costing nearly 1.5 billion Br, the dam is expected to irrigate about 11,040ha of land.

Upper Guder irrigation project, which is located around Ambo, West Shewa, will have a capacity of irrigating 5,300ha of land and cost just under 2.4 billion Br. Ethiopian Construction Works Corporation, which was re-established in December 2015 and has a track record of building water supply projects in Dessie and Adama, was awarded the contract for the project along with Oromia Water Works Construction Enterprise.

The three dams, which will create jobs for as many as 1,000 people, will be completed within two to three years, according to Leliso Edoshe, director of contract administration and design evaluation at Oromia Water Works Construction Enterprise.

Oromia Water Works Construction Enterprise was also awarded last June to work on the distribution canals and on-farm systems. Ethiopian Construction Design & Supervision Works Corporation, which carries out consultancy services in the areas of water and energy, building and urban development, transport, geotechnics and underground work, will supervise the Enterprise.

The government, which has endeavored to reduce the cost of mega projects for the past two years, has allocated close to 15 billion Br this fiscal year for the construction of irrigation dams with the main target of increasing agricultural productivity at a national level.

The projects will increase the productivity of farmers, helping them harvest two and three times a year, and this could help the country minimise the level of imported wheat and save foreign currency, according to Messay.

With total annual consumption of wheat amounting to 6.3 million tonnes, the country covers 30pc to 35pc of it through imports. In the last fiscal year, Ethiopia produced 4.5 million tonnes of wheat. The grain was cultivated by 4.7 million smallholder farmers who occupy 1.7 million hectares of land.

"To be more productive," said Messay, "the country should also implement irrigation technology."

Most of the irrigation dams in the country are known for delays and cost overruns. Beginning this year, the Office of the Auditor-General confronted the Ministry over the inflated costs of two irrigation dams, which have reached a combined total of 13.6 billion Br, though the initial estimate was 6.7 billion Br.

Bezunh Tolcha, communications director at the Ministry of Water, Irrigation & Energy, declined to comment on the issue.