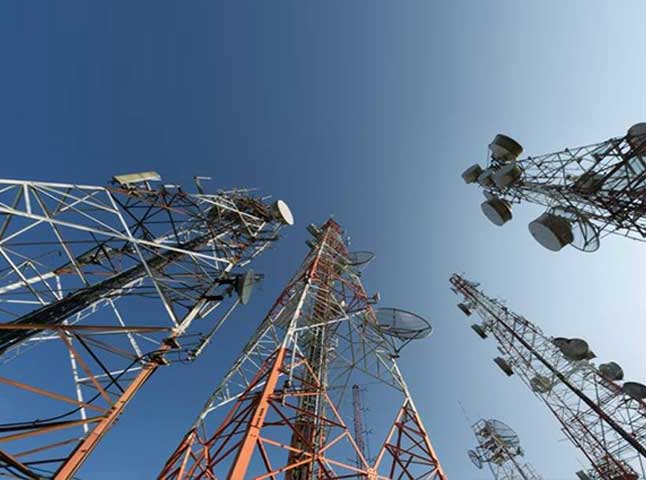 A local steel manufacturing company has made the first export of a telecommunications tower to Tanzania earlier this month.

Gatepro Steel Plc shipped the tower three weeks ago after securing the deal this May. The tower was manufactured at the company's plant located in Aqaqi Qaliti District that covers a 10,000sqm plot. The company started manufacturing towers for power transmission a few years back after going through an expansion.

Despite being a high-risk project, the DBE got involved in this project due to its potential for a significant developmental impact, according to Nathanael Hailu, acting director of strategy, change and communications at the Bank.

Established 38 years ago with start-up capital of 45,000 Br, Gatepro Steel Plc has a production capacity of 40,000tn of steel and metal annually and employs 120 workers. The company started operations with the manufacturing of primarily warehouse metals, fuel tankers and tin roofs, and now it has expanded to the production of structural steel for electric power substations, pre-engineered steel buildings, free-span bridges, and, most recently, towers.

Following the initial stages of their production plan, the company made contact with Helios Towers, a British-owned subsidiary of IHS Towers, the largest mobile telecommunications infrastructure provider in Africa, Europe and the Middle East by tower count. Founded in 2009, Helios currently operates in five African countries, including Tanzania, the Democratic Republic Congo and Ghana.

The cost of manufacturing a tower is determined by the height of the tower, which can vary from 25m to 80m. The 80m towers are generally produced for use in mountainous places. Though the manufacturing sector has minimal impact on the total exports of the nation, metal processing is a significant industry in Ethiopia.

During the first quarter of this fiscal year, the export of metal and electronics generated  8.2 million dollars, a 20pc premium to the government's target.

The industry is beneficial, and the government should offer attention and support, according to Terrefe RasWork, a telecommunications expert. He cited Chinese telecom firms as a good example of government-backed success stories.

Ethio telecom deserves special government attention in the expansion of its infrastructure to compete with the international firms set to join the market after liberalisation, according to Terrefe.

The government is in the process of liberalising the telecommunications industry by letting two new telecom operators join the market. In letting the companies join the industry, it temporarily closed the doors for firms that manufacture or supply infrastructure, sometimes called "infraco" companies.

"The telecom industry needs to work with local companies like Gatepro to expand its tower count to accommodate the planned 5G network," Terrefe said.

Currently, the company started working with Ethio telecom in providing telecom towers in different sizes, according to Dawit Afework, vice president of the company.

"We plan to shift half of its total production toward exports," he said. "We're requesting additional land from the government since the current space is inadequate for our increasing production capabilities."

Flour Plant Puts Down Roots in East Gojjam
Share this...