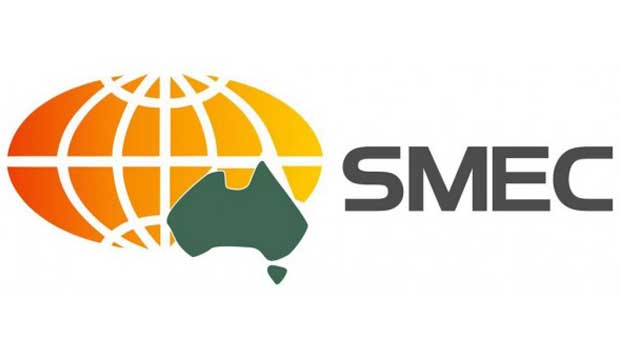 SMEC International PTY delivered the front-end engineering design, which includes the technical requirements and identifies the main costs, of the depot to the Ethiopian Petroleum Supply Enterprise last week.

Construction of the Dukem Oil Depot would likely cost the government 145 million dollars, according to a project cost estimate conducted by an Australian consultancy firm.

SMEC International PTY delivered the front-end engineering design, which includes the technical requirements and identifies the main costs, of the depot to the Ethiopian Petroleum Supply Enterprise last week.

The document also includes electro-mechanical features, safety and hazard control systems, as well as environmental issues. Based on this assessment, SMEC will prepare a bidding document to hire a contractor for the project.

The consultant - which was established in 1949 and was acquired by Surbana Jurong Group in late 2016 alongside Robert Bird Group - will submit the bidding document to the Enterprise's Engineering Procurement & Construction Department by the end of October, according to Tadesse Hailemariam, CEO of the Enterprise.

SMEC International was hired last year for a quarter of a billion Birr to prepare the engineering design, prepare a tender document, help in the process of hiring a contractor, supervise the contractor and commission the project. SMEC secured the project after vying with five companies.

Each tank at the proposed depot is five times larger than the largest existing depot in the country, which can store five million litres.

Expected to store 65pc of the country’s fuel consumption, the depot will be equipped with an automated control system and will have the capacity of loading 20 45,000lt oil trucks at a time. To deliver fuel products quickly, the depot will be connected with Ethio-Djibouti Railway.

While passing through the premise of the Depot, the electric power of the trains will be disconnected, and they will use their diesel engines for safety purposes, according to Tadesse.

After the completion of the terminal, the nation's petroleum reserve capacity for emergencies is expected to be boosted from 36 days to 65 days. Currently, there are 13 terminals with a capacity of reserving 367 million litres of fuel.

Resting on 10ha of land, the terminal will receive, store and dispatch automotive diesel oil, gasoline and aviation turbine fuel. The construction of the depot is expected to be completed in three years.

The project is part of the Enterprise's Strategic Depot Construction Master Development Programme, which also aims to construct a similar depot in Dire Dawa, which is undergoing a feasibility study.

Established half a century ago and now operating branches in Djibouti and Sudan, the Enterprise constructed another depot with a capacity of storing 30 million litres for 174 million Br at Awash Sebat Kilo last year.

Fuel retail companies have welcomed the move taken by the Enterprise. Eshetu Zeleke, CEO for ODAA Integrated Transport S.C, the 30th petroleum retailer that recently joined the industry, is one of them.

"For a landlocked country, building a depot with such huge storage capacity is a great strategic decision," said Eshetu.

Zewdie Shibre (Assistant Prof.), who has nearly five decades of experience in business, economics and management, says that the country has to benefit from building such kinds of mega projects by addressing the skills gap in project management.

“The educational system should give more attention to producing skilled professionals in project management at an institutional level,” he suggested.