The procurement of the elevators took over four years 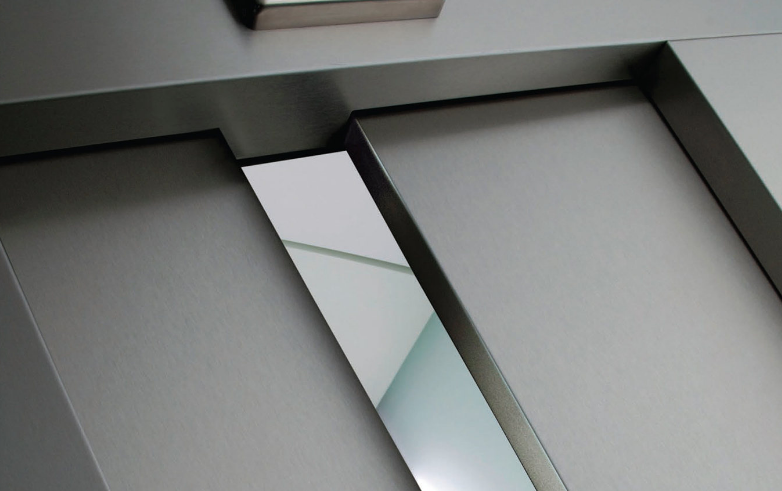 The Agency deemed XiZi the winning company for offering the lowest price for the supply of elevators for all seven lots of the seven to eighteen-storey buildings that have been under construction since 2013.

After bitter battle and long delay, a Chinese company has finally signed an agreement to supply 338 traction elevators worth 347 million Br to the city housing agency.

XiZi Elevator Co. Ltd received the awarding letter and signed the agreement on July 6, 2019 after the First Instance Court of Kirkos Bench lifted the injunction put on the award. The Court ordered the lifting of the injunction in a letter written to the Public Procurement & Property Disposal Agency on June 18, 2019.

The Agency deemed XiZi the winning company for offering the lowest price for the supply of elevators for all seven lots of the seven to eighteen-storey buildings that have been under construction since 2013.

The procurement process began four years ago and was cancelled twice. The first round failed as no company was technically qualified to bid, while a dispute between the local company Dan Lift Technology and the City Housing Agency over the procedure led to the cancellation of the second bid.

The latest bid, which was floated on June 16, 2018, and was opened on August 8, 2018, was also paused following a court battle between the Agency and Dan Lift Technology.

Out of the 48 companies who purchased tender documents, five foreign and six local companies including Dan Lift Technology and Xizi participated in the bid. Dan Lift submitted technical and financial proposals to supply and install 150 elevators.

In a letter dated February 5, 2019, the city's Public Procurement & Property Disposal Agency notified bidders of the results of the financial bid, which ranked Dan Lift in fifth place for lot four; and fourth place for lot five, involving 80 and 70 lifts, respectively.

Following the financial result, Dan filed a complaint to the Agency in February 2019. The Agency, in turn, confirmed to the company that there were no errors in processing the bid and directed the issue to Addis Abeba City Finance Bureau for further inquiry.

The Finance Bureau responded to the complaint on March 26, 2019, explaining that the tender process had been conducted according to the tender document.

Finally, Dan took the case to court with a written application on May 12, 2019, filing a request for annulment for the financial result and raising other issues of transparency and compensation. Considering the plaintiff’s letter, the Court issued an injunction on May 17, 2019, that forbids any contract agreement to be issued with Xizi and summoned the Agency to submit its response on June 5, 2019.

On June 5, 2019, the Agency represented by the Addis Abeba City Bureau of Attorney General, submitted a written response appealing that the court lift the injunction and order the plaintiff to provide collateral valued at nearly 40.2 million Br matching the amount of the damages inflicted on the housing projects due to the daily foreign currency fluctuations. The judge adjourned the case to June 24, 2019.

On June 14, 2019, before the scheduled court session, the Agency, through the Attorney General wrote a letter to the Court justifying the irreversible damages caused to the government because of the injunction. In addition, it requested the Court deny the claim of the plaintiff on reconsideration of the injunction.

The Agency’s justification focused on three points, according to Abdulqadir Redwan, director-general of the Agency.

Putting an injunction order on all of the lots while the case was only on 150 lifts was not appropriate, according to the letter from the Agency, which adds that the houses have already delivered to the owners and injunction leads to further delay and can cost the government additional money if it is cancelled and refloated.

After lifting the injunction order, the judge adjourned the case to July 23, 2019, to continue hearing the case.

Daniel Mebrhatu, founder and CEO of Dan Lift Technology, says that the ban was lifted and the agreement was signed without his knowledge.

“It was very disappointing to hear these while waiting for the next court session,” Daniel told Fortune.