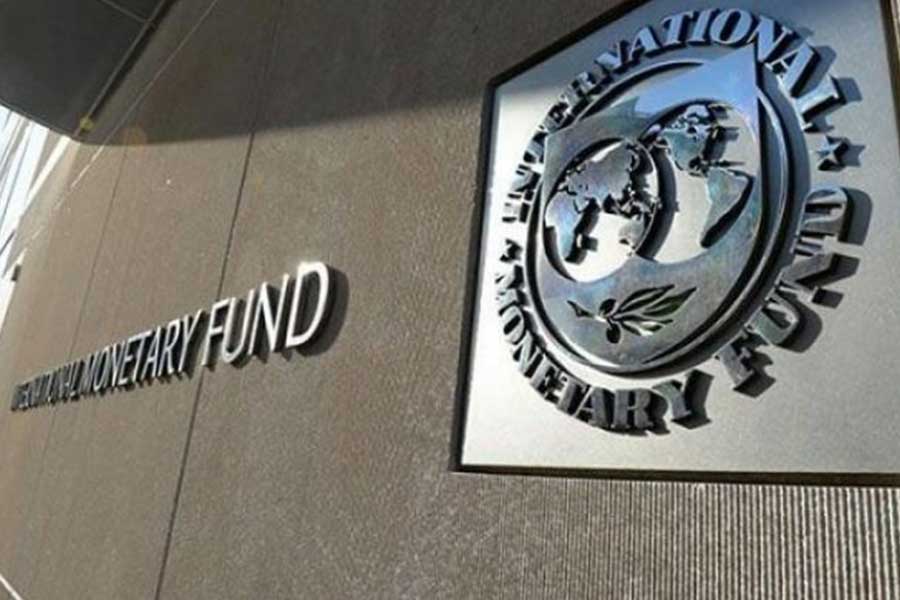 The International Monetary Fund (IMF) has called Ethiopian authorities to reorient economic policies, attributing its urging to pressures on the economy due to COVID-19 pandemic and "domestic security situation".

In a statement the IMF issued today, it falls short of discussing the ongoing military conflict between the federal government and forces of the Tigray Regional State. However, the IMF sees risks associated with political uncertainty as challanges to positive economic outlook, alongside the impact of locust infestation and "the magnitude and duration of the pandemic."

"The domestic security situation has created humanitarian and reconstruction needs that require an adjustment of policies," said the statement issued after the IMF engaged with Ethiopian authorities, virtually, in January and February, 2021.

A team of its staff led by Sonali Jain-Chandra consulted with Yinager Dessie (PhD), governor of the central bank; Ahmed Shedie and Eyob Tekalegn (PhD), minister and state minister of Finance, respectively.

They would find the latest statement from the staff's report comforting, though it needs to be approved by the Board. Unlike its earlier projection of flat growth in GDP, the IMF now says Ethiopia's economy will grow by two percent during this fiscal year, and an impressive rebound of 8.7pc next year. The IMF attributed its bullishly positive outlook to budgetary expansions aimed at offsetting COVID-19 impact, humanitarian assistance and reconstruction in Tigray, and what it praised as a "prudent" oversight in borrowing by and improved governance of state owned enterprises.

"Ethiopia's performance under the program has been strong," says the IMF.

Nonetheless, it sees inflationary pressure due to rises in food prices and uncertainty as "ongoing challanges" Ethiopia will continue to face. Despite the authorities resolve to seeing inflation at a single digit, the consumer price index shows an upward trend; a monthly moving average remains at 19pc. Consumers are underpressure due to recent spikes where goods and services have witnessed doubling of prices from bread to rents and transport. The price of fuel at gas stations has gone up to 25 Br a littre, pushing prices for other consumer items up.

The value of the Birr against other currencies has been eroded, with 35pc drop over the past two years. It continues to depreciate, in the face of IMF's persistent pressure for Ethiopia to move into a market-clearing exchange rate regime, hoping to address the chronic shortage in foreign currency provisions.