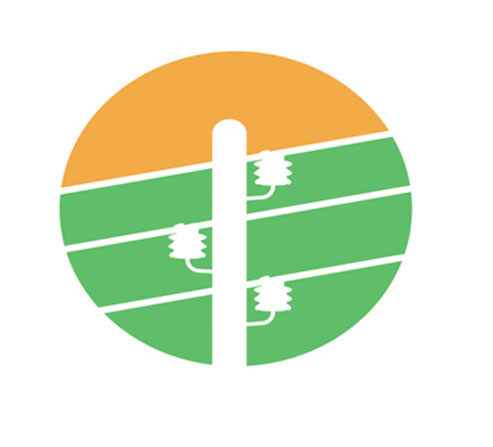 The Ethiopian Electric Utility (EEU) is set to kick off the construction of power lines in two weeks in Holleta, 35Km away from Addis Abeba, at a projected cost of 10 million Br.

The primary enhancement is to be done on the Hidase substation, and three new distribution lines are to be installed. The first one to the Holleta town centre for public use, the second to Menagesha (20Km from the capital), and the last one to the Wolmera area, where several flower farms are located.

This could come as a piece of good news for the horticultural farms in the area, which have voiced their complaints about power shortages and outages through their industry lobby group, the Ethiopian Horticulture Producer Exporters Association (EHPEA).

The area gets its power from the worn-out Addis Alem substation, and developers have long been pleading with the government to relieve them of frequent power outages in horticulture farms, where lots of operations depend on reliable power supply, according to Tewodros Zewdie, president of the Association.

A directive issued two years ago grants the EEU the authority to provide dedicated lines for industries with recurrent problems of power supply. Water bottling and steel milling companies are beneficiaries of this arrangement, according to Gemedo Dera, EEU's head for distribution for areas surrounding Addis Abeba.

"The horticulture farms can use these avenues," he told Fortune. "The physical work may not take more than two months; we plan to finalise it before the rainy season comes."

However, importing materials for EEU's projects has seen difficulties due to a severe shortage of foreign currency, causing millions in overruns.

Similar projects, which were also aimed at improving services both for households and industries, have been carried out in Bishoftu (Debre Zeit), Dukem and Gelan.

Recently, several enhancement projects have been initiated by the EEU with the support of development partners. The African Development Bank (AfDB) provided 60.64 million dollars in financing, and Japan chipped in 24.46 million dollars.

The EEU has kicked off a project which aims to rehabilitate the electricity supply lines in Addis Abeba and towns within a 50Km radius of the city, in four phases. Earmarked with a total budget of 85.1 million dollars, the project is at its final design stage, Fikreselam Getnet, manager of the project, disclosed to Fortune.

When completed, the project is hoped to address power interruption issues in Legetafo, Gelan, Dukem, and Bishoftu townships.

The project entails the rehabilitation and construction of medium-voltage lines, the replacement and installation of distribution transformers, the renewal of substations, and the establishment of the supervisory control and data acquisition system (SCADA) for the distribution network in Addis Abeba.

China Electric Power Equipment & Technology (CEPET) and China National Heavy Machinery Corporation (CNHMC) have been awarded the project for the design and construction phases, while recruitment is in progress to establish SCADA.

Ethiopia has 4,064MW of power production capacity from hydro sources, 324MW from wind, and 25MW from a waste-to-energy plant. However, inefficient distribution systems cause around 21pc of the power to dissipate.

The efficiency of substations and distribution lines is a bigger problem in Ethiopia than power generation capacity, where 44pc of the population has access to electricity, noted Tigabu Atalo, an independent power consultant with over a decade of experience in energy and power infrastructure development.

According to the expert, the country has invested a lot in power generation but not so much in substations and distribution lines.

In an attempt to achieve universal accessibility by 2025, the government signed a financing agreement with the World Bank last week for 500 million dollars to be dedicated to the expansion of on-grid and off-grid electricity access.

Rising Cost of Living In Addis