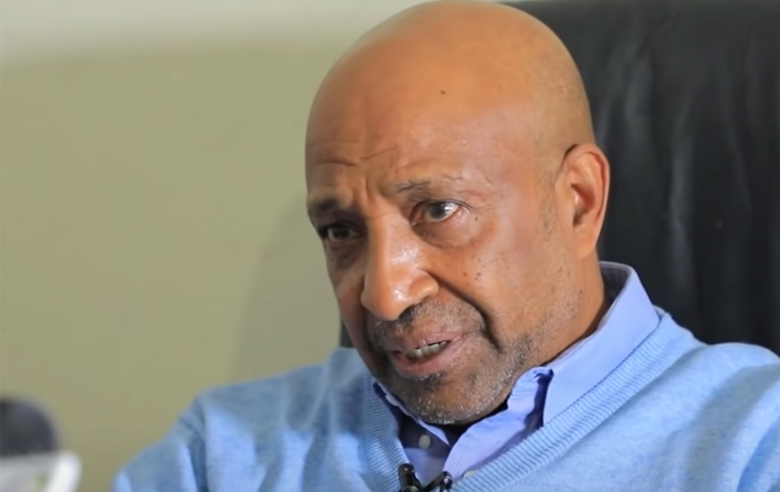 The Ethiopian Citizens for Social Justice Party, widely known as Ezema, has put out a statement decrying the decision of the government to continue with the partial privatisation of state-owned Ethio telecom.

Released on June 25, 2020, the statement urges the government to re-evaluate the decision to sell shares of the company citing how drastically the economy has changed since the process began. Ezema denounced the ruling party‘s decision further since it considers Ethio telecom to be merely a common information exchange tool when it should be treated as an entity that has greater value and wider implications for the country.

"Telecom is a strategic sector that can also determine the growth of other sectors," said Nathanael Feleqe, the party's public relations head. "At a time when countries are looking toward solutions that make them self-sufficient, the country needs to pay more attention and take time to assess the comparative advantage of relinquishing shares of the company."

The statement went on to underline the importance of telecommunication as the blood vessel of media outlets, its role in national and military information correspondence, and as a source of national security data.

"Telecommunication is the main infrastructure with which national security information is not only exchanged but stored as well," said Nathanael. "This applies in a similar way to financial institutions. In a world where cases of cyber attacks are increasing, it will put the public interest at stake."

The party said that the government had privatised 230 companies in the past and attested that this method does not guarantee profitability and efficiency based on their trajectory. The statement gave Ethiopian Airlines as a prime example of a government-owned corporation excelling in a very competitive market.

"The airline has shown that government ownership doesn't exclude it from being successful if we take the mode of operation of the airlines as a model to follow," added Nathanael.

Comparing Ethiopian Airlines with Ethio telecom is not advisable due to the different nature of their playing fields, according to Tadele Ferede (PhD), assistant professor of economics at Addis Abeba University.

"Ethiopian Airlines is in the global market with international competitors," he said. "It has to stay on top of everything and use state-of-the-art technology to be relevant. With what is Ethio telecom competing?"

After the ruling party has decided to partially privatise the company, Ethio telecom hired KPMG to conduct an asset valuation. And the Ministry of Finance is in the final stage of hiring a transaction advisory firm for the privatisation process.

The partial privatisation of the company is part of the bigger digital transformation the country is undertaking, according to Eyob Tekalign, (PhD), state minister for Finance.

"There has been adequate work and attention given to how ethio telecom was reformed," Eyob told Fortune.

A digital transformation strategy crafted by the Ministry of Innovation & Technology was recently approved by the Council of Ministers that is designed to lead the economy toward tech-led economic growth.

Ezema also announced that it will disclose an economic and ICT policy in the coming week and will conduct discussions through media outlets that will drive public debate and encourage information provision and transparency from the government regarding the issue.

"The growth of the sector and its role in creating jobs and supporting fintech can be achieved without selling its shares," said Nathanael. "The answer could be found in partnering with local investors, as this will create flexibility. We should be working on proper management and creative solutions within the agency itself."

This could lead to better services and efficiency without losing the revenue gained from the corporation, according to the communication head. Ethio telecom generated over 22 billion Br in revenues in the first half of this fiscal year.

"When we look at the privatisation of Ethio telecom, we need to pay attention to the reasons it was initiated," said Tadele. "The fact that privatisation will bring competitiveness, efficiency and a boost to the economy is undoubted whether it happens today or tomorrow. But the question of whether there has been enough public discourse may be valid."

However, the expert added that that question should have been raised when the process began, not two years down the road.

"The army is no tool for any political party."