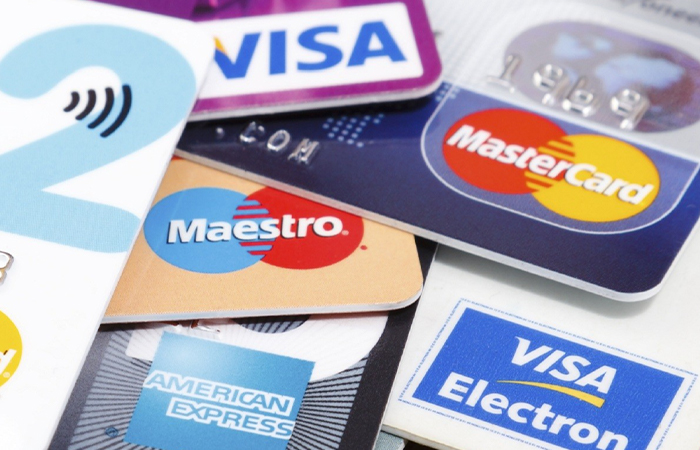 Banks such as Abyssinia, Zemen, and the state-owned Commercial Bank of Ethiopia (CBE) are three among the 20 commercial banks which issue international cards in partnership with Visa and Mastercard.

Commercial banks are caught in a dilemma as they cannot issue payment cards customers with forex accounts can use to make international retail payments due to the absence of laws governing the transactions.

This is despite a growing demand among business owners with foreign currency accounts to make transactions with their counterparts abroad.

Regulators at the National Bank of Ethiopia (NBE) are awaiting a policy change to amend the existing directive, though they are still encouraging banks to develop the infrastructure needed to launch such services anytime if policymakers stamp it. The status quo, however, came as a surprise for industry insiders in light of the enactment of a national digital payment strategy, which the Council of Ministers approved two weeks ago, to "build a robust and consistent regulatory and oversight framework, and create an enablimg environment for innovation."

Banks such as Abyssinia, Zemen, and the state-owned Commercial Bank of Ethiopia (CBE) are three among the 20 commercial banks which issue international cards in partnership with Visa and Mastercard. However, most of their customers are prevented from enjoying the privilege of making international retail payments, except the use of cards for limited purposes such as travel.

The absence of a legal framework prevented the Bank of Abyssinia from initiating international retail payments even after installing all the necessary infrastructure, according to Abay Sime, director of online banking at the Bank, which has so far issued more than 800,000 cards to its customers. It currently has 700,000 active mobile banking users who transact 1.2 billion Br weekly.

"Our bank is ready to issue prepaid and debit cards to any of our forex saving account holders," said Abay.

The central bank had issued a directive last year allowing the opening of forex accounts to foreign nationals residing in Ethiopia with a minimum deposit of 50 dollars. It was viewed as a milestone in a country with a critical shortage of foreign currency, and where the foreign currency reserve is enough to cover just two months of imports.

The directive empowered freelancers and startups, especially those engaged in providing digital services to the international community, to retain their earnings in foreign currency - a banking service that would allow them to acquire hosting services and systems. It, however, prevents them from making online payments, other than for travel, education, and medical purposes.

Industry insiders attribute the forex crunch haunting the country partly to the restrictions placed by the central bank.

According to industry observers, the restriction compels foreign currency earners to use other channels, such as the accounts of relatives abroad, to receive the money they can use to make online payments. Startups that cannot employ the informal channels are challenged to compete in the international market, says Nurhassen Mudesir, a fintech expert.

"Many businesses abroad are unwilling to work with Ethiopian startups in fear of not getting paid on time because of their inability to pay using international retail cards," said Nurgassen.

According to financial experts, making a policy change would be of benefit to users and the banks; allowing account holders to use just 10pc of their deposits would create a win-win situation for all parties involved.

Abdulmenan Mohammed, a financial expert with almost two decades of experience analysing the financial sector in Ethiopia, believes a policy change would encourage foreign currency savings, and the banks can benefit from service charges.

"Retail payments are small in value and won't have a potential damage to the balance of payments," Abdulmenan said.

Nurhassen is wary about liberalising the country's capital account in allowing the unhindered transaction in foreign exchanges. The policy change requires economic restructuring and improvement on the national balance of payments, he said.

The government may lose its grip on the national economy if unpredictable private influences against national interest are allowed in, according to Nurhassen.

The banks believe they could benefit greatly from the easing of the restrictions.

Amha Tadesse is a vice president for IT at Zemen, a bank that launched a prepaid travel card service in April 2021. He saw the business of issuing cards to travellers bring in hundreds of customers over the past three months, but the results have not been as expected.

"Travel has been hampered by the pandemic, we expect things to pick up in the coming few months," Amha told Fortune.

Regulators at the central bank say they are awaiting a policy change from the administration. Solomon Damtew, principal of payment systems oversight and development at the central bank, signalled to the banks to prepare the infrastructure for such payments.

In the Absence of Inclusive, Conclusive National Elections
Share this...