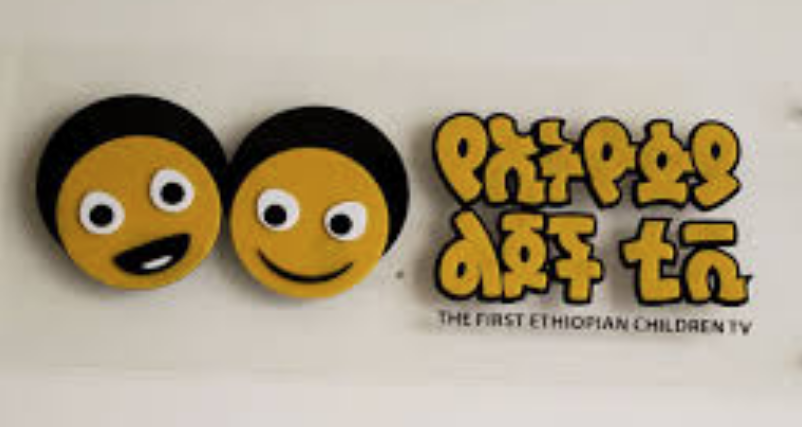 Founded by seven professionals hailing from journalism, the arts, information technology, mass communication, education and other social science fields, the first television station dedicated to children's programming was established with 30 million Br in investment. The station commenced operations on African Child Day, a celebration initiated by the then Organization of African Unity in 1991.

The channel is established to provide entertainment, educational and informative content for children and teenagers 24 hours a day, according to Eskinder Kebede, managing director of Ethiopian Kids TV.

Ethiopian children, zero to 14 years in age, constitute about 43pc of the total population of 108 million people, according to the Central Intelligence Agency (CIA) report of July 2018.

"Even as the way young audiences consume media has fundamentally changed," said Eskinder, "it’s one of the top ways that families and kids spend time together."

Before starting the process for the establishment of the company, the founders conducted a survey.

"In the last two years, the company has been conducting a survey that indicates Ethiopian children need an indigenous children's media outlet that gives due attention to their culture and related issues," Eskinder said.

The company secured a license under the trade name of Ye Ethiopia Lijoch from the Ethiopian Broadcasting Authority in 2018, becoming an addition to the nine public and 20 privately licensed satellite television stations.

Ethiopian Broadcasting Corporation, which started operations in November 1964, is the pioneer state-owned channel in the country and broadcasts to 4.3 million households with satellite dishes, according to a media survey report released in March 2017.

The new channel is mainly devoted to children's programming, but it will cover family issues with due emphasis on children's rights and their wellbeing. It also includes children's plays, music and songs, question and answer competitions, puppet shows, dramas, films, reading books and storytelling with characters.

"The programmes are designed to be participatory, showing Ethiopian culture like an elder, entertaining like a friend, educating like a teacher, with the best interest of the child in mind," Eskinder said.

Children’s television programming is still an important means for children to entertain themselves and learn important values in life, according to Seble Hailu, a psychologist and counsellor.

"Children shouldn't have more than two hours a day of screen time though," Seble said.

Media use is linked to obesity, other eating disorders and lack of exercise, because kids do not want to be pulled away from television shows when they should be physically active for multiple hours every day, according to Seble.

The expert believes the right approach to media is not to set rules but to help parents and caregivers understand the effects of media and give them practical tools they can use.

"Families should strike a balance when it comes to giving children screens," Seble added.

First Batch of WHO Supplies Reach Meqelle
Share this...