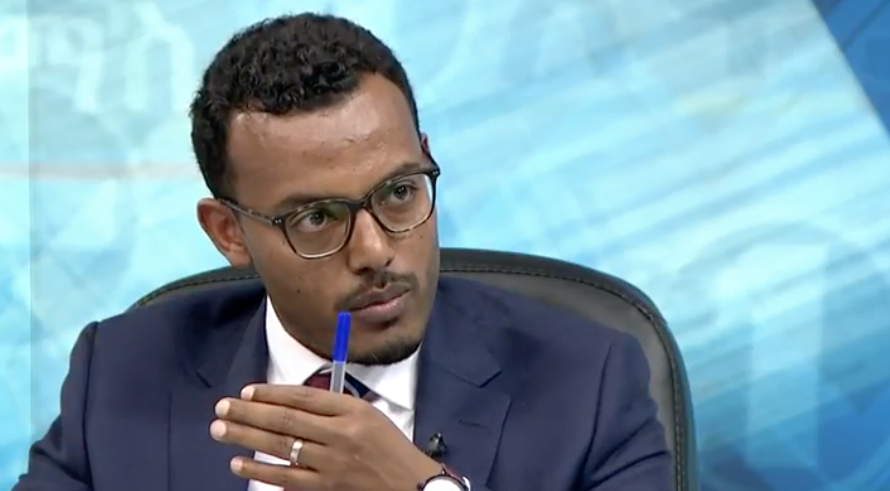 Prime Minister Abiy Ahmed (PhD) has formed a 10-member national committee to resume the process of World Trade Organization (WTO) accession, which was paused for the past six years.

Formed on June 10, 2019, following the framework that was approved by the Council of Ministers to provide a legal framework for the accession, both the national and technical committees held their first meeting on June 22, 2019, at  Hyatt Regency Hotel on Africa Avenue.

The committee, chaired by Mamo Mihretu, the chief trade negotiator and senior adviser to the Prime Minister, is composed of delegates from the Office of the Prime Minister, ministries of Foreign Affairs, Revenues, Finance and Trade & Industry; the National Bank of Ethiopia; the National Planning & Development Commission; the Attorney General’s Office and the Policy Study Institute.

Mainly tasked with drafting the schedules and agendas for negotiation to WTO accession, the National Committee will also advise the government on trade-related negotiations, recommending policy and law revisions and advising the Prime Minister among other tasks.

A long-standing 40-member technical committee composed of representatives from government offices, the private sector, non-governmental organisations and the academic community, has been operating and will be submitting its findings and suggestions to the national committee. It can also hold negotiations with WTO on issues that are held between technical experts.

The country started work to join the WTO 18 years ago, and it has been an observer of the Organisation since 1997. In 2002 it formally applied for accession and spent the following years, until 2006, producing its Memorandum of Foreign Trade Regime, which was distributed to members in January 2007, when negotiations began.

In the three rounds of negotiations made before 2013, issues of agriculture, domestic laws, initial offers on goods, information on import licensing procedures and information on state trading enterprises were discussed. Established in 1995, WTO has 164 member countries and 23 more with observer status.

The WTO is an international organisation that sets global rules for trade, agreements that cover issues related to goods, services and intellectual property. It sets principles of liberalisation, countries’ commitments to lower customs tariffs and other trade barriers and to open and keep open markets for services.

However, the process of accession was halted for the last six years.

“Political uncertainty coupled with other problems restrained the country from proceeding with the process,” Mamo told Fortune. “However, studies and research were being conducted in those years.”

The Trade Relations & Negotiations Directorate under the Trade Ministry has been organising seminars, providing capacity building training and awareness creation programs during the past six years.

In the fourth round of negotiations, Ethiopia is expected to submit goods and service price offers to WTO members. The country will also answer 168 questions that had been forwarded from the previous negotiation round.

“After analysing the recommendation of the technical committee, we’ll be holding the fourth round of negotiations in the next few months,” said Mamo. “But we can’t set a deadline for the entry of Ethiopia to the WTO,” said Mamo.

Misganaw Gashaw (PhD), investment and tax law lecturer at Bahir Dar University School of Law, states that the committee has a daunting task ahead of it.

Though the formulation of WTO was first proposed back in 1940, the organisation was set up after 55 years, illustrating how complicated WTO agreements are, according to him.

“The pros and cons of joining the organisation in terms of business, investment and intellectual law, as well as the capacity of tax collecting offices, should be examined,” Misganaw said. “The government should brace itself to decrease revenue from taxation.”

Three months ago, in the same effort of economic integration, parliament approved the African Free Trade Area (AfCFTA) that will gradually remove all quotas and tariffs for Ethiopians trading with member states.

Ten Lessons Ethiopia Can Take from the 2010s