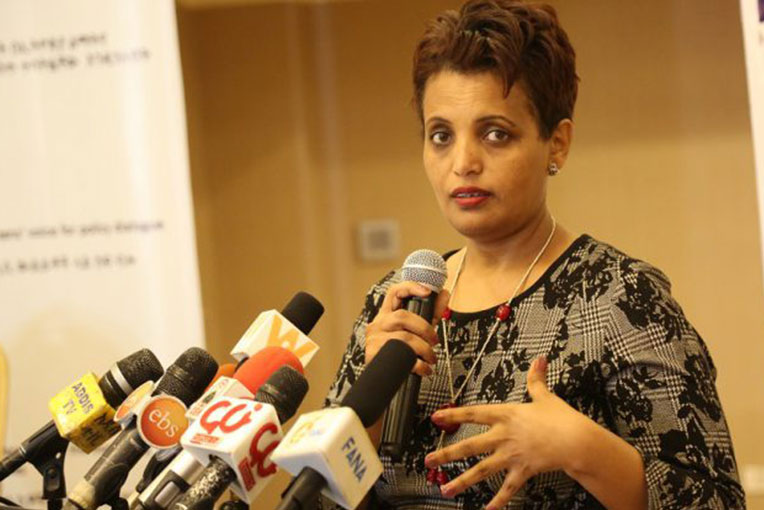 The National Election Board of Ethiopia unveiled a map showing where the polling stations will be located for the upcoming general election to be held on August 29, 2020.

The National Election Board of Ethiopia unveiled a map showing where the polling stations will be located for the upcoming general election to be held on August 29, 2020. It is the first time such a map has been drawn in Ethiopian election history. The board has not redrawn the election districts but rather organised the dispersed data into a map to show to citizens where polling stations will be situated, according to Birtukan Mideksa, chairperson of the Board. According to the map, Tigray has 38 constituencies, while Afar and Amhara have 32 and 138, respectively. Somali has 72 constituencies; Benishangul-Gumuz, 21; Oromia, 179; SNNPR, 123; Gambella, 14; Harari, two; Dire Dawa, two; and Addis Abeba, 10. The parliament has 547 seats, whereas the regional council of Tigray will have 152 representatives; Somali, 273; Oromia, 537; Amhara, 294; SNNPR, 348; Addis Abeba, 138; Dire Dawa, 189; Harari, 36; Gambella, 156; Benishangul-Gumuz, 99; and Afar, 96. Close to 2,000 people were deployed for the data collection in the regions covering the kebeles and weredas. 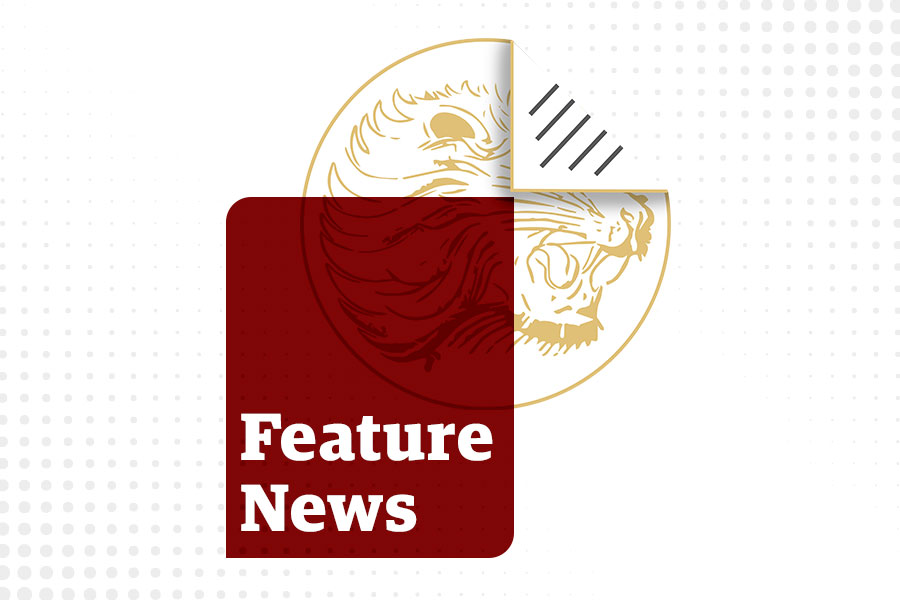 United Nation Development Program (UNDP) has signed an agreement with the Ministry of Finance and National Dialogue Commission, allocating 2.2 million dollars for the upcoming national discussion. Managed by an independent trust fund, and in addition to the annual budget allocated by the Ethiopian government, UNDP is looking to set up a financial buffer scheduling to raise 32.8 million dollars in support funds from development partners over the next three years. The Dialogue Commission was est... 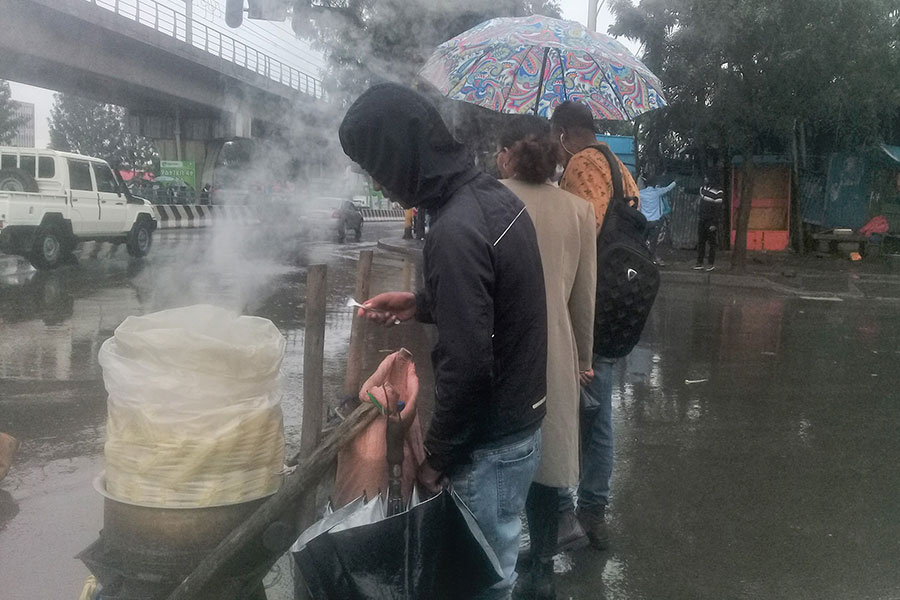 The rainy season is going to be missed for at least one reason: boiled corn on the cob. As the customer captured here, it has been an enjoyable street food for the city's residents to keep them warm. More importantly, it was a livelihood for many street vendors. ... 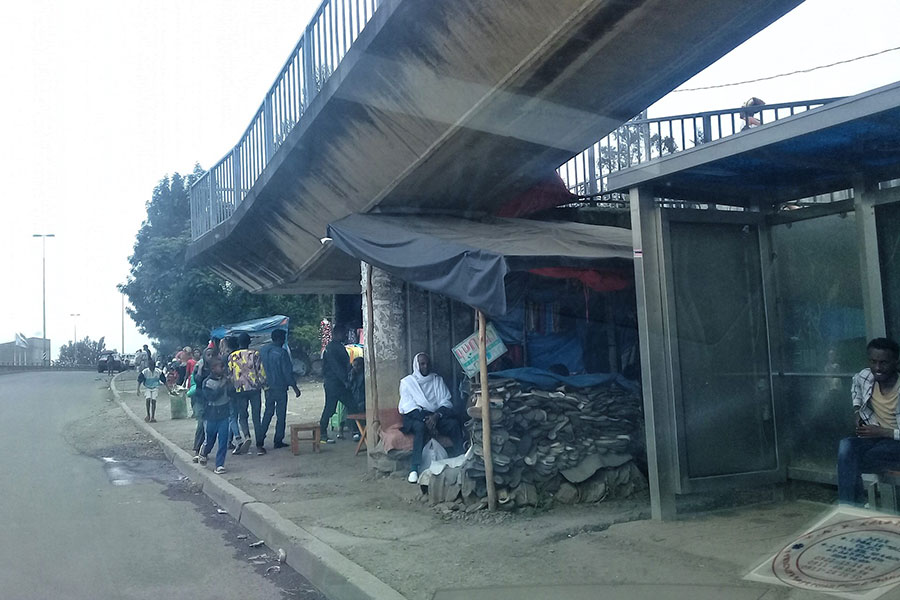 A shop and a shoeshine stall have been set up under the stairs of an overhead bridge. In the most crowded parts of Addis Abeba, there is always some type of vendor selling everyday goods, serving the lower-income population...