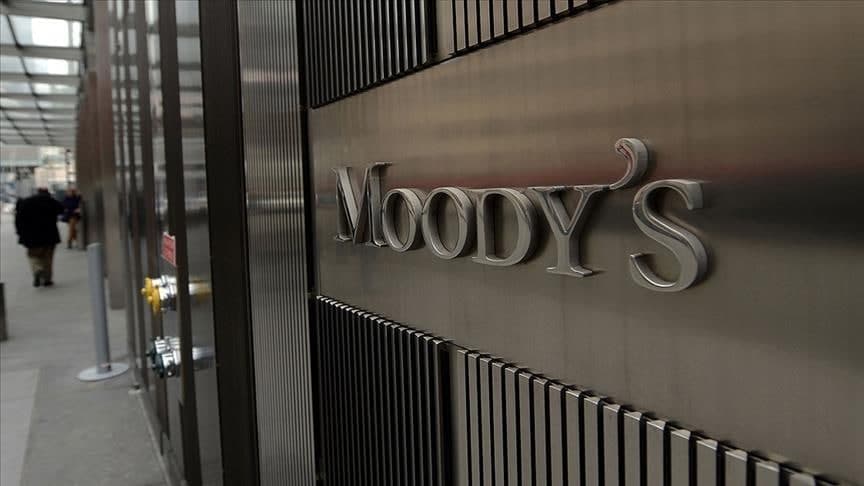 On May 17, 2021, Moody's Investors Service, a renowned credit rating agency, downgraded the Government of Ethiopia's long-term issuer and senior unsecured ratings to Caa1 from B2, showing the country's higher susceptibility of defaulting on its debts.

Lack of clarity and delayed deliberation about the potential causes of the recent debt reworks on private creditors has led to a further downgrading of Ethiopia’s credit rating, a situation that could potentially drive up borrowing costs for the government.

On May 17, 2021, Moody's Investors Service, a renowned credit rating agency, downgraded the Government of Ethiopia's long-term issuer and senior unsecured ratings to Caa1 from B2, showing the country's higher susceptibility of defaulting on its debts.

Four months ago, Ethiopia had officially announced its application for the restructuring of its debt under the G-20 common framework. This was followed by the downgrading of Ethiopia’s credit rating by different credit agencies, including Fitch and Standard & Poor's (S&P), in the midst of concerns over private creditor risks arising from the country’s participation in the G-20 Debt Service Suspension Initiative.

Likewise, Moody’s, in its latest statement, slams authorities in Ethiopia for their delayed deliberations about their application to the G-20, explaining that this has increased the risk of private-sector creditors incurring losses, a situation which is likely to worsen because of political uncertainty and a fall in foreign direct investment. With credit agencies usually referring to African bondholders as private creditors, Ethiopia's Eurobond, introduced in 2014 and maturing in 2024, experienced a 1.3 cent fall, now being traded at 94.67 cents on the dollar.

US-based mutual funds including Emerging Markets Bond ETFs or American Beacon Global Evolution Frontier Markets Income Fund are the largest bondholders of Ethiopia’s Eurobond and are likely to be the biggest loser because of the debt restructuring, the impacts of which experts say is still unclear.

“Indeed, there are currently still no firm details of Ethiopia’s debt plans, including how Eurobond holders will be treated. We also see that Ethiopia’s re-profiling of debt service has an element of moderate risk of debt distress with higher risks for private creditors,” says Alisa Strobel, a senior economist for Sub-Saharan Africa at IHS Markit, another credit rating agency that has recently reduced Ethiopia’s rating. It has also adopted a negative outlook to the country’s long-term rating after taking into account that Ethiopia will see budgetary pressures resulting from efforts to contain the COVID-19 pandemic.

Ethiopia’s request for debt restructuring under G20 would suggest that the International Monetary Fund (IMF)’s Extended Credit Facility (ECF) programme review will involve close scrutiny of debt sustainability and it is likely that Ethiopia will adhere more quickly to IMF demands on policy reform as a result, according to her.

Ethiopia's external debt stood at 29.7 billion dollars as of December 31, 2020, of which a little over six billion dollars is owed to private creditors, while the country serviced almost one billion dollars of its debt in the first six months of the current fiscal year.

The Ministry of Finance is currently exerting efforts to update Ethiopia’s public-debt sustainability assessment with the assistance of the IMF under extended fund facility packages in order to trim down external debt-servicing needs relative to its export proceeds, which amounted to just 2.8 billion dollars over the last 10 months.

“The credit agencies fear that we would seek comparability of treatment from private creditors, upon the acceptance of our debt restructuring request. This demands the private creditors to reschedule our loans if Paris Club creditors do the same,” said a senior official of the Ministry.

Though there is a fear that the credit rating downgrade will impact the country’s future attempts to access credit from external borrowers, Alemayehu Geda, Professor of Economics at Addis Ababa University, disagrees.

“Since most of our lenders are bilateral and multilateral partners, the impacts of the rating on Ethiopia’s future borrowings are very insignificant,” said the Professor. "Even though in some countries, such a rating would have an impact on investment pattern, the opposite is true in Ethiopia, where it is not a factor for FDI inflow."

This is a view shared by a senior official from the Ministry of Finance.

“Ethiopia did not take any government-guaranteed loans from private creditors in the last two and a half years. Since the same thing will be applied in the coming years, it is not worrying even if private creditors are less willing to lend to Ethiopia as there is no demand in the first place,” said the official.

CBE Records Close to a Trillion Birr in Assets
Share this...