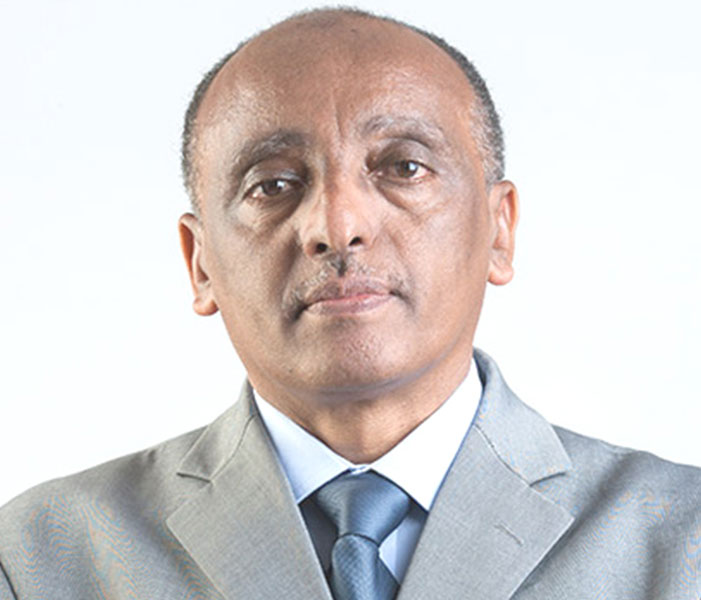 The insurance industry has a month to advance part of its net income registered in the last fiscal year to buy bonds from the state-owned policy bank. These bonds are projects to bring the Development Bank of Ethiopia (DBE) over half a billion Birr in additional finance.

Yohannes Ayalew (PhD), president of the Bank, asked insurance firms to comply with the central bank’s deadline to invest in bonds DBE issues by the end of this month. DBE collected 10.5 billion Br from bonds bought by banks and pension funds last year.

A directive the National Bank of Ethiopia (NBE) issued last year compels insurance firms to invest 15pc of their annual net income in bonds with three years maturity date. The administration of Prime Minister Abiy Ahmed (PhD) wants to rechannel funds mobilised by the private banks to sectors it deems are policy priorities, such as manufacturing, agriculture, energy and tourism.

The insurance industry is not alone in being subjected to the new rules. Commercial banks must also invest one percent of their outstanding loans and advances in buying bonds issued by the DBE. Banks prefer to give out loans instead of investing the outstanding advances due to the significant profit difference, according to Girum Tsegaye, president of Brehan Bank.

“We prefer to advance loans than buy bonds,” said Girum

Insurance industry leaders were not pleased to hear when the directive was first enacted. Their plea to the regulatory authorities for a long extension was not heeded since September last year. The Association of Ethiopian Insurers, chaired by Yared Mola, now serving as the CEO of Nyala Insurance S.C., had pleaded with the central bank to postpone the enforcement date to July this year. The head of the Insurance Supervision Directorate, Belay Tulu, rejected the request for the extension two weeks later, although the authorities related eventually allowed it for a short extension.

According to Yohannes, firms in the insurance industry were reluctant to buy bonds last year, claiming that investing in bonds mid-year affects their financial performance.

No less than 18 insurance firms compete in the market, where the state-owned Ethiopian Insurance Corporation (EIC) enjoys a significant share. The industry mobilised written premiums of 4.4 billion Br in 2020, an increase of 9.4pc from the previous year. General insurance accounted for 90pc of the total, with motor vehicle insurance claiming over half.

With the central bank raising capital requirements for the industry by six-fold a month ago, Berhan is expected to meet the minimum threshold of half a billion Birr in seven years.

The insurance industry, with a combined assets value of over 30 billion Br, is known for having cutthroat competition on premiums. Firms in the industry offer lower premiums to clients affecting their profit margin. They opt to generate income from investment in assets and save their liquidity in time deposits. At 1.2 billion Br, the industry's income from investments two years ago claimed 27pc of total revenues.

Ebisa Mohamed is an insurance expert managing Alpha Consultancy. He believes that the industry, particularly the less capitalised firms, is struggling to meet the requirement. He sees insurers competing by lowering their premiums, to the advantage of the firms with bigger market shares.

Incorporated in 1994, the pioneer United Insurance has already responded to DBE’s Yohannes. Under Meseret Bezabih, the insurance firm registered a 436 million Br paid-up capital two years ago. It has bought 26 million Br worth of bonds.

While pioneers such as United Insurance have less worries about meeting the requirements, experts see it as a challenge for the firms that have joined the industry in recent years.

Relatively young, Berhan Insurance is among these companies required to invest in DBE bonds. Incorporated in 2010, its paid-up capital grew to 200 million Br and registered 45.7 million Br in gross profit last year. According to its CEO, Alemayehu Tefera, investments in the DBE bond come after the legal reserves were deposited.

“The bond investment percent rate is higher than the legal reserve deposit requirements,” he told Fortune. “We’ve no option but to comply.”

Ebsa urges industry leaders to lobby for a minimum threshold to premium prices.

“If the regulators set a price base, the firms would not compete undercutting themselves,” Ebsa told Fortune.

For another voice in the industry, Asseged Gebremedihen, founder of an insurance brokerage and consulting firm, regulators should consider relaxing the investment restrictions imposed on the insurance industry.

“One solution to increase their profit is investments in assets,” he said. “They usually sell shares.”