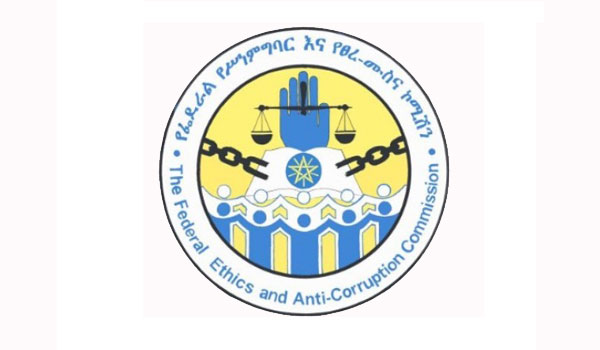 Concerned with the ever declining revenues from the export of minerals, the government has started surveying five regional states endowed with rich mineral deposits.

Shire of Tigray, Shakisso in Oromia, Belles in Benshangul Gumuz, Walda-Delanta in Amhara and Benchmaji in Southern Nations Nationalities & Peoples' Regional State are five areas selected for the survey, based on recommendations made by the Ministry of Mines & Petroleum and the Geological Survey of Ethiopia.

Gold, silver, tantalum, gemstones and marble are among the minerals to be assessed in the survey to determine the current level of corruption and to draw preventive measures. Minimising crimes of corruption in the industry is the expected primary outcome of the survey, according to Tesfaye Shambo, director of reform and good governance at the Commission.

The Governance & Democratic Participation Programme, a project under the United Nations Development Program (UNDP), covered the 400,000 Br budget for the project with funds secured from donors including Sweden, Norway, Denmark and Austria.

A local consultant, Gideon G. Jalata, was hired to conduct the study, according to Tesfaye.

"The consultant has started data collection to conclude the report," Tesfaye told Fortune.

The mining value chain starts from contract negotiation and exploration; transitions to construction and development of a mining site; evolves to production, monitoring of operation and the collection of taxes; involves transportation and trading; reaches the smelting and refining stage; and finishes with marketing, revenue management and investment.

The findings of the study will help both the public and private players in the mining sector make informed decisions, according to Tesfaye.

Walda-Delanta, which is known for its abundant resources of opal in most of its 31 kebeles, is one of the survey areas.

Even though it has an abundant resource of minerals, the region is not reaping the wealth from the minerals, since high levels of illegal and contraband minerals trade exist, according to Aragaw Getachew, administrator of Walda-Delanta Wereda.

Contraband is not only a problem in Amhara Regional State but also in Oromia, which is rich in tantalum, bromide, gold, emerald, nickel, bromide and copper. Shakisso, Guji, Borena and West Wollega are known for a high potential of gold resources.

In the regional state, 76 exploration licenses have been issued at the federal level and 2,000 more from the regional bureaus.

The Bureau is trying to fight contraband by working with weredapolice to deploy forces at checkpoints, according to Yirdaw.

Solomon Tadesse (Prof.), a lecturer at Addis Abeba University’s School of Earth Science, applauds the drafting of the survey, saying the sector is not well regulated.

"The study will have a good contribution in minimising the illegal trade and contraband of minerals," Solomon said.