All board directors of banks should have a first degree 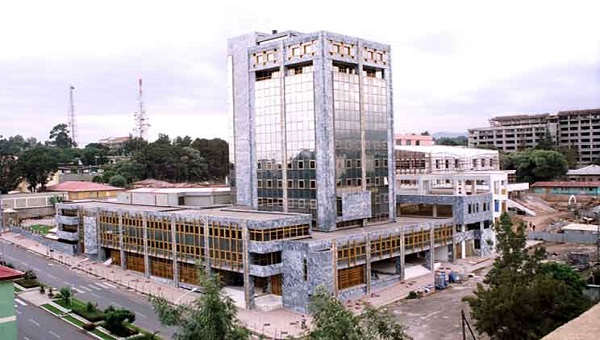 The old directive used to compel the banks to nominate presidents that have a decade of experience in the industry.

The central bank has tightened its grip on requirements and qualifications of nominees to the board of directors and chief executive officers of commercial banks.

With its newly issued directive, the National Bank of Ethiopia has increased the working experience of nominated chief executive officers in the banking industry to 12 years, of which five should be as a senior executive officer. The old directive used to compel the banks to nominate presidents that have a decade of experience in the industry.

Issued on July 18, 2019, under the signature of Yinager Dessie (PhD), governor of the National Bank of Ethiopia, the directive requires all board directors of banks to hold a first degree. In the old directive, it was enough if three-fourths of the directors have a BA degree, while the remaining graduated from a general secondary school.

“It is a necessity to enhance the effectiveness and soundness of governance of the banks,” reads the directive. “There is a need to ensure that the National Bank of Ethiopia exercises its responsibilities to assess whether banks are soundly and prudently managed and directed.”

With the previous directive issued seven years ago, the appointment of chief internal auditor, chief risk and compliance officers, who are directly reporting to the board of directors, did not require approval from the central bank. However, the new directive mandates appointees get approval from the regulatory bank.

The central bank will approve the appointment of a chief internal auditor and chief risk and compliance officers if they only have a minimum of eight years’ experience in banking, three of which must be in a managerial position.

Team leader and division heads are also classified under the managerial position by the new directive.

The composition of boards of directors also faces a new strict procedure from the central bank, which mandates core competence as a major baseline during the nomination of directors.

The directors of any bank should also be composed of a mixture of educational backgrounds such as banking, finance, accounting, management, economics, legal, business administration, auditing, information technology and investment management.

The other new procedure introduced by the new directive is the central bank's approval of acting chief executive officer appointments. In the previous directive, the banks were not forced to get approval from NBE when appointing acting CEOs. To get the acting CEO's appointment approval, the banks now have to submit the application within three days of the nomination.

The new directive came onto the scene after the industry has seen a 23.6pc spike in deposit mobilisation in the 2017/18 fiscal year and disbursement of 115.4 billion Br in new loans, a 5.9pc growth from the preceding year.

In the reporting period, the 17 operational private and state-owned commercial banks opened 500 new branches, raising the total number to 4,757. The total capital of the banking industry has also increased by 10pc, reaching 85.8 billion Br by the end of June 2018.

Since 2012, no new bank has joined the industry, however, recently new initiatives were started to organise new banks. Gadaa Bank, which started selling shares a couple of months ago, and Amhara Bank, which recently got an approval from the central bank to make an initial public offering, are among them. Four banks, which exclusively engage in interest-free banking, have also already started selling shares.

Omo Microfinance to Upgrade into Bank

Taxpayers Need No Bank Guarantee to File for Extensions: Ministry