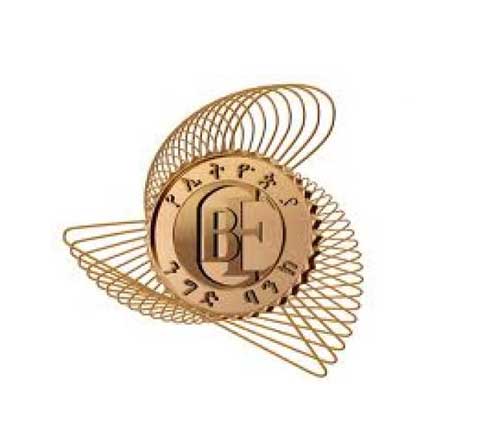 A local software supplier is at odds with the Commercial Bank of Ethiopia over the evaluation process of two bids floated for the procurement of security software. The supplier, IPXN ICT Consultants & Solution Implementers, has lodged this complaint following the cancellation of a tender for the Privileged Access Management System security software in May 2019 after technical and financial evaluations were finalised.

The Bank cancelled the bid, citing internal reasons to the supplier, which had at the time offered the lowest bid at 460,000 dollars. The second-lowest offer came in at 870,000 dollars by Kenyan-based company Isolution.

Following the cancellation, the bid was refloated a few months later in September 2019 with four companies responding, including IPXN and Isolution. The bid results showed that IPXN had come in second. Isolution had instead offered the lowest price at 850,000 dollars, only 30,000 dollars less than the second-lowest offer.

Isolution, which had come in second during the original bidding process, offered SEED Software, while IPXN offered CyberArk, both products of international security software suppliers.

During the second financial opening, only the summaries of the financial proposals were revealed, according to Abel Challa, managing director at IPXN.

"We requested that the Bank reveal the details of the financial proposals," he said. "We wanted to have clarity on the issue as that had been the procedure during the first bid."

The Bank, in a letter addressed to IPXN, expressed that it could not reveal the details of the financial offer as it was an ongoing issue.

When the final bidder's offer is much higher than the market value, where there is only one bidder that has responded to the call or when readjusting the tender may invite more competitors, bids can be cancelled, according to the Bank's procurement law.

The law also lays the grounds for cancellation where there is evidence of collusion among bidders and where the Bank itself has failed to include a basic requirement in the bid document.

Shortly after the financial proposals were announced, the Bank sent out a letter addressed to SEED IT, requesting that the company make adjustments to details omitted in the financial offer document. The letter from the Bank requested that the provider include details about implementation and training and support maintenance costs, both of which were not included though requested in the bid document.

"We requested a  clarification on why the company was being requested to make these adjustments instead of being rejected," said Abel. "We weren't able to get a sufficient response. It has become increasingly difficult to engage in a bid at the Bank if you haven't already been favoured."

Abel states that since then, he had been informed to drop the case by the upper management of the software company, CyberArk, who had gotten wind that he was appealing.

The Bank is at full liberty to cancel the tender as per procurement laws. Still, the principle of transparency dictates that it gives its justification, according to Dilnesahu Samuel, logistics & supply chain management unit head at the School of Commerce at Addis Abeba University.

"Especially in the case where the companies vying for first place switch positions," he said. "A breach of a principle of procurement is a serious issue."

This also brings into play the principle of fair dealing as the companies should be given a level playing field, he added.

While there are grounds for a request for corrections after the submission of a bid, it is restricted to immaterial changes, according to Dilnesahu. Discrepancies between unit price and total price and amounts in words and digits are examples of immaterial errors in which case the law states the former to be given precedence over the latter.

However, material errors, which constitute major errors and include omissions and affect the performance and scope of the offer, are labelled as non-responsive, explained the expert.

"Non-responsive bids are those that don't respond to the specifications and should be rejected," he stated.

Beyond the issues of contractor and supplier, assuring the interest of the public should also be noted, according to the expert.