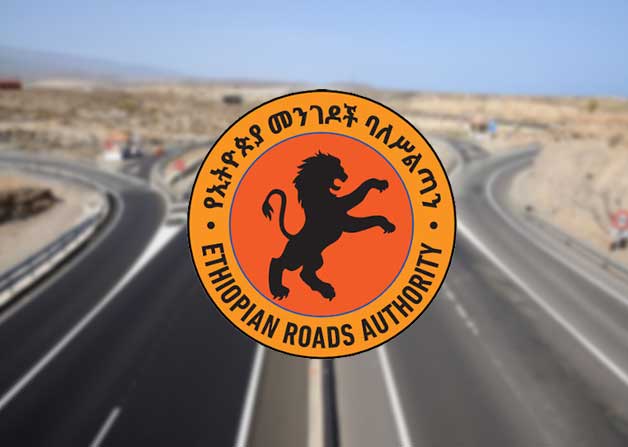 Four financial institutions face a ban from issuing any guarantees and securities for construction companies hired for projects under the Ethiopian Roads Authority (ERA). The letter signed by Habtamu Tegegn, the Authority’s director-general, stated that the companies were excluded for failing to discharge their obligations in a timely manner.

The Cooperative Bank of Oromia, Enat Bank, Africa Insurance and Nib Insurance are the companies that were debarred from extending guarantees and bonds for construction companies. The letter dispatched to the project development and construction projects management divisions of the Authority stated that the ERA would not accept any new bonds and insurance policies from the companies until further instruction is given on the matter.

"The companies have been exhibiting limitations to the timely discharge of their obligations as per their promises and directives of the National Bank of Ethiopia (NBE)," reads the letter. "The companies exhibited persistent disobedience and similar previous experiences."

While giving projects to contractors, the Authority requires the companies to hold guarantees from banks and insurance firms as to their performance and any advance payments as well as to replace retention money held as per the contract requirement.

The Authority's contract framework also requires contractors to take out and maintain insurance coverage for the works; plant and equipment; personnel; and vehicles as protection against damages, losses and liabilities during the projects' overall lifespan. Thus, insurance firms sell policies to contractors such as the Contractor's All Risks Policy, Contractor's Plant & Machinery, Workmen Compensation and Professional Indemnity. Contractors also need to be furnished with different bonds as to their performance, advance payments, and other similar issues that require insurance coverage.

Considering the extended reputation of these financial institutions as credible and preferable for providing such guarantees and mainly taking into account their longer relations with ERA, the Authority had been willing to accept any guarantees supplied from them, according to the letter.

Zufan Abebe, CEO of Nib Insurance, says that the Authority did not formally communicate with them about the issue; instead, they heard it from their client, whose guarantee from Nib would not be accepted by the Authority.

"However, since the nature of the case [the guarantee Nib gave to a contractor] is a tripartite agreement," she said, "our case went to an arbitral tribunal under the Addis Abeba Chamber of Commerce & Sectoral Associations after the three of us agreed on it. And the case is pending there."

She argues that it should be noted that the case involves reinsurers as well, as large guarantees normally do. "If we pay ERA without having sufficient evidence that the contractor has failed, we'll lose the amount of money that should be recovered from [the] reinsurer," she explained.

"We're positively waiting for a response from the Authority," she told Fortune, stating that she is confident that the ERA is taking this seriously and will correct its position.

Zufan also adds that Nib is willing to discharge the value if the tribunal rules that the insurance firm is liable to pay the compensation for the guarantee it gave to the contractor.

"We've previously paid different claims to the Authority," she said.

The claims value is minimal, and it is not something that can ruin the Bank's relationship with the Authority, according to Deribe Asfaw, president of Cooperative Bank of Oromia, which was required to pay six million Birr for a guarantee it gave to a construction company.

Deribe says the Bank has already settled the money, and it is about to start a clearance process.

"Since it's an unconditional bank guarantee," said Deribe, "we're supposed to pay the liability when the receiver defaults."

Initially, Commercial Bank of Ethiopia (CBE) and United Insurance were included on the Authority's list; however, they were removed after they settled the payments they were liable for, according to a source close to the case.

United was excluded from the list after settling 55 million Br in compensation for the performance guarantee bond it gave to Tibeb Construction, which failed to carry out a road project awarded in 2009. United paid the value after a seven-year court battle, which ended with the declaration that the construction firm had defaulted on the project.