Revelation of “Alu” in Today's World


It is a wonder how individuals influence others for the better within the context of being members of a bigger household - humanity, writes Tadesse Tsegaye (seetadnow@gmail.com). 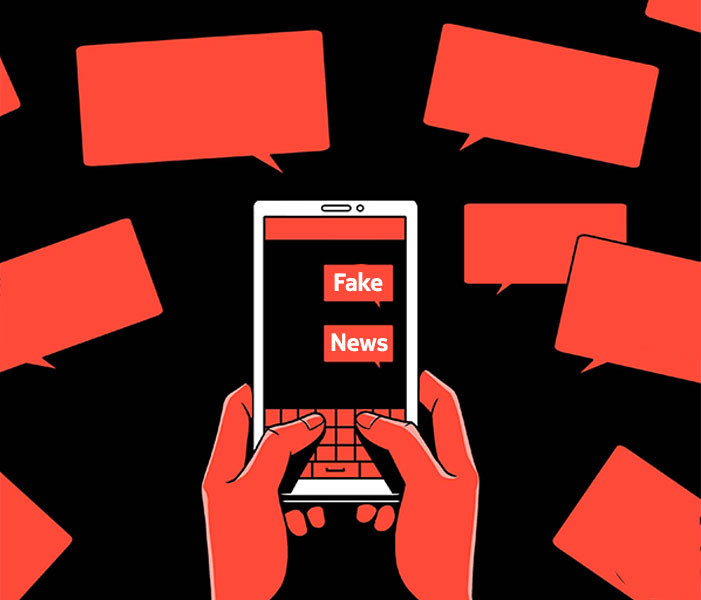 A couple of weeks ago, I opened my Facebook page to confirm whether Lady Gregory's play, "Spreading the News", eloquently translated to Amharic by Teferi Alemu as "Alu", was on a play. It was brought, rather attractively, to the stage by Abdulkerim Jemal. It was going to be performed on that particular day at the historic Hager Fikir Theatre, in Addis Abeba.

It was a bizarre coincidence that the news of the death of a budding screen and stage talent popped up on my feed as 'in memory of Million Birhane'. My mood swung immediately. I convinced myself I was not fit to watch the satirical comedy that day.

Instantly, I made a phone call to a friend only to learn that it was nothing but a deceiver of the "Rock' N' Roll" social media occurrences. Then I resumed my plan to attend the theatre for the fifth time, a phoney reminder of Million, an extraordinarily avid theatre talent.

It is a wonder how individuals influence others for the better within the context of being members of a bigger household - humanity.

Lady Gregory reportedly left her mark on Ireland's history as a dramatist, co-founder and director of the Abbey Theatre, a leading folklore collector, and perfecto of the first Anglo-Irish prose idiom fully adapted to literary use. Above all, she steadfastly fought for intellectual and artistic freedom.

In Bernard Shaw's words, she was "the greatest living Irishwoman." William B. Yeats's described here, right after her death, "I have lost one who has been to me for nearly forty years, my strength and my conscience."

This fabulous Irishwoman once had a message from her son that he had been sick with a cold and was in bed. Yet, he was at the time better and at work. As worried as any mother would be, she rushed to London to see how he was doing, to be of some help forthwith.

"The next morning," she said, "when I came back to town, the first person I met greeted me with, 'Have you heard the news about Robert Gregory?'."

"I said no, 'oh, he has been taken very ill and is rushed off to the hospital.' I said I hoped it was nothing serious and passed on, only to encounter another who was bursting with another news."

"He said, 'have you heard about Robert Gregory? He is so ill that his mother has rushed off by the night boat for London'."

Half an hour later, she was told by another person that her son had been run down by a bus and that he had been run over by a taxi. She was also told one of his legs would have to be amputated below the knee.

"Finally, both his legs were so mangled that he would have to go about on crutches for the rest of his life," he recalled how she was told the sad news.

By the time Lady Gregory got back to Dublin, it was reported that there was not much left of Robert. The truth was that, as he had said, her son had only had a slight cold. His mother might have saved herself the trip. Yet, when she was told what a fine story Dublin had made of it, she reportedly laughed heartily and replied, "and people said that 'Spreading the News' was an improbable play!"

The play is staged here. It was hardly "Alu" on stage, though. The village and its routines disappeared into unconsciousness. The actual occurrences in "Alu" were overtaken by the prediction of a man's death, unfolding a chain of confusion.

The absence of kids in the audience hit me as I left the auditorium. Our time is different to that of Lady Gregory's. Now, kids are not only consumers of the news on social media; they are news broadcasting anchors. They join the digital revolution at an early age; the internet is unabatedly creeping into our TV set, among other devices.

I further argued - with myself - whether the world has always been like this. Is it because we have the means, through the relentless improvements in information technology, that what is going on in the world has constantly been spinning in its way?

Tadesse Tsegaye (seetadnow@gmail.com), a polyglot with experience in multicultural-cum-institutional settings in resources management.

Identity Politics, a Drag on the World

"There is no better system than a federal state for today's Ethiopia."
Share this...