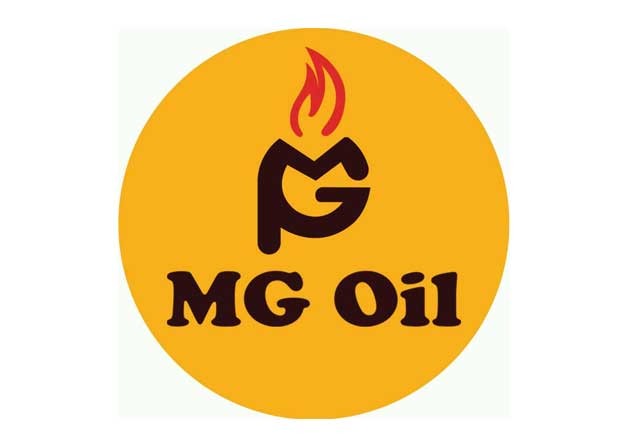 The Ministry of Trade & Industry has ordered the cancellation of Muleg Oil Importer's trade name. The company has been in a dispute with Mullege Plc, the nation's fifth-largest coffee exporter, for three years over the trade name.

Signed by Amlework Mune, director of trade name registration at the Ministry, the letter that was sent to the city's trade bureau ordered the annulment of the oil importer's trade name. The cancellation was decreed following the company's failure to change its name after being given a month to do so.

Before the Ministry gave the latest decision, the two companies went through a court battle over their trade names, which are pronounced almost the same way. The case was initiated three years ago after Mullege appealed to the Ministry, alleging that Muleg Oil had altered its trade name to be similar to Mullege, which was incepted in 1953 as a small coffee supplier and became an exporter in 1996.

Mullege, in its statement of defense, argued that since it obtained the license as a general importer, the company might also engage in the oil-importing business. Mullege additionally claimed that the two companies' trademarks are alike in the Amharic language, sharing the same three letters and phonetics.

The Ministry, who was a co-defendant under the case, stated that Mullege Plc could indeed engage in the petroleum import business and requested that the Court reject the oil importer's appeal.

After a year-long litigation, the High Court reversed the Ministry's ruling and stated that both companies could keep their trade names. In passing the verdict, the Court stressed that though their names seem identical, Muleg has registered as a petroleum and related products importer while Mullege was listed as a general import-export company.

The Court passed its ruling without looking into the documentary evidence Mullege presented showing that the two companies engage in similar businesses, claimed Mullege’s appeal.

At the end of January last year, the Supreme Court remanded the case back to the Trade Ministry, reversing the High Court's decision. It also ordered that the Ministry make its decision based on whether the two companies are engaged in the same business or not.

"The Ministry took the measure in accordance with what the Commercial Registration & Business Licensing Proclamation allows us," said Amlework.

She also added that Mullege will file another civil claim against the company requiring compensation for the damage it sustained.

Representatives of Muleg Oil Importer were not immediately available for comment.