Export revenue from mining has been declining for several years 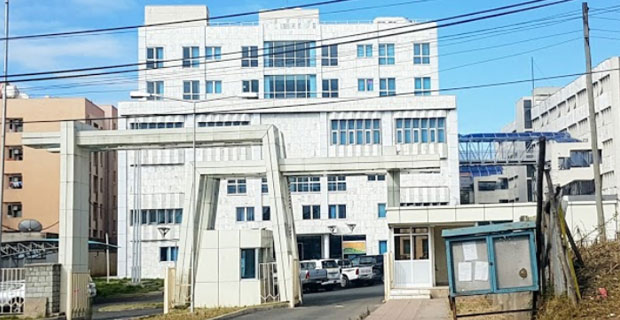 The Ministry of Mines & Petroleum has issued ten mining licences for seven companies with investments valued at a total of 258 million Br.  Seven of the licences are issued for exploration, while the rest are for production.

The Ministry of Mines & Petroleum has issued ten mining licences for seven companies with investments valued at a total of 258 million Br.  Seven of the licences are issued for exploration, while the rest are for production.

The agreements for exploration last for up to three years, while the permits for production remain for up to 10 years.

Samuel Urkato (PhD), minister for Mining & Petroleum, signed the agreements with the representatives of the respective companies at the premises of the Ministry late last week.

The seven companies will create job opportunities for 287 people when they become active.

“The mining companies agreed to operate without harming and polluting the area,” said Michael Mengesha, communication director at the Ministry of Mines & Petroleum, which issued 24 mining licenses in the just-ended fiscal year out of the requested 60, a record high.

Nineteen licenses were for exploration, while the remaining five were for extraction. The companies will invest a total of 4.9 billion Br and create 1,200 jobs when they become fully operational.

"After the companies complete their operations, they will dispose of all waste products, which could harm the environment and the society," Michael added.

Export revenue from mining has been declining for the past several years. Six years ago, the export of mineral products generated 650 million dollars. However, it dropped to 49 million dollars in the just-ended fiscal year.

Currently, there are a total of 207 businesses with licenses to engage in the mining sector, while the sector provides livelihoods for 177,000 people who are engaged in artisanal mining and 2,000 people employed formally by mining companies.

To rescue the ever declining revenues from the sector, the Ministry formed a National Steering Committee one and a half months ago. The 12 members of the committee from the Ethiopian Geological Survey, Mining, Oil & Biofuel Corporation and the Ministry of Mines & Petroleum will be tasked with assessing the problems of the sector and suggesting policy reforms to the industry.

Solomon Tadesse (Prof.), a lecturer at Addis Abeba University’s School of Earth Science, believes that the current activity of the Ministry does not promise to contribute to the development of the sector.

“Contraband and political unrest in some parts of the country are the major causes of the problem in the mining sector,” said Solomon.

Besides issuing the licenses, the Ministry has to implement what is practical, he added.

Wolayita Zone to Get 2.5b Br Irrigation Dam as Ministry Launches Maiden Project