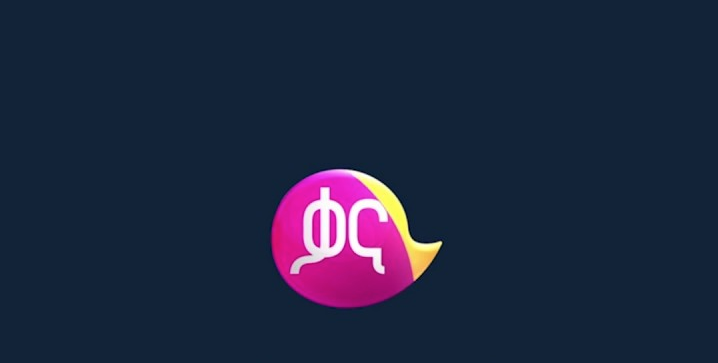 BeMedia and Kana argued on the appeal that the lower court did not allow the request for an expert witness and patent rights that could potentially prove the health benefits of the herbal content.

The federal authority in charge of consumer protection and trade competition lost a case against three parties at its own tribunal over a 30-second ad that aired two years ago. Although an altered version of the advertisement for Dabur Herbal Toothpaste continued to be aired on Kana Television, the advertiser, the distributor of the product and the entertainment channel were ordered to pay five percent of their revenue in 2017 in a ruling four months ago.

The saga started after the ad for the toothpaste was aired on November 23, 2017, between the 7:00pm and 8:00pm time slot on Kana TV, a three-year-old entertainment channel owned by Moby Group and operated by Kana Entertainment Ltd. The ad was aired only once before it was banned by the Ethiopian Broadcasting Authority, which then led the case to the Trade Competition & Consumer Protection Authority.

"The normal kinds of toothpaste aren't enough. That is why my choice is Dabur Herbal toothpaste," was the statement in the advertisement that led to its cancellation.

A claim was presented to the tribunal by the Consumer Protection Authority, accusing the ad of being misleading and demeaning the quality of other toothpaste brands on April 15, 2019.

The statement was asserted without evidence to back up the claim and cheapens the quality of other toothpastes, argued Yibeltal Yimer, representative of the Authority. The claimant asked for 10pc of the three parties’ total revenue in 2017.

Abdulrazak's defense was that they should not be held liable for the content. The defense stressed that in accordance with the agreement between Abdulrazak and BeMedia, the standard for the advertisement should have been revised by the quality control team of the production company. They also added that they had no relationship or agreement with Kana Entertainment Ltd.

BeMedia and Kana TV argued that the other kinds of toothpaste were only compared to Dabur Herbal toothpaste to show the benefits of the additional herbal contents for oral health. They also pointed out that they did not craft the content of the advertisement but received it from Abdulrazak Takele after it was made by another party in a different language in a foreign country. The only service BeMedia provided was the translation of the original content and the production of the ad, according to their defense.

BeMedia, owned by Zeresenay Berhane, is the exclusive local production partner of Kana Television, also presented documents from manufacturers to prove that the toothpaste has additional herbal ingredients.

They also asked to present an expert from the Ethiopian Dental Professional Association, Food, Medicine & Healthcare Administration & Control Authority (FMHACA) and the Ethiopian Public Health Institute to give analysis on Dabur Herbal toothpaste. BeMedia also requested the appearance of an expert witness, which was rejected by the Tribunal with the argument that this was irrelevant.

Abdulrazak’s defense was also rejected. Also, the evidence put forth by BeMedia and Kana was rejected because of a lack of research findings by parties other than the manufacturer themselves.

On a written argument presented before the appellate court, all three appealed against the decision.

BeMedia and Kana argued on the appeal that the lower court did not allow the request for an expert witness and patent rights that could potentially prove the health benefits of the herbal content. They stressed that because the Ethiopian Broadcasting Authority also took an administrative measure against them after the release of the ad, that they had already been duly penalized. Abdulrazak Takele, on August 19, 2019, also appealed.

The defendants defied eight directives and conducted unfair competition, argued Yibeltal after the appeal. The proclamation sited by the Consumer Protection Authority is also different from the one the Broadcasting Authority highlighted, he added.

After evaluating the case, the Tribunal decided that it is unfair for the defendants to be penalized twice for an identical wrongdoing. As a result, the Tribunal reversed the previous decision to force the three parties to pay five percent of their revenue in 2017.

Coffee Authority On Track to Meet $1b Export Target

Authority Shuts Tanneries With no Treatment Plants
Share this...